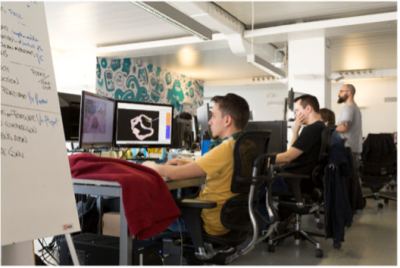 Gameloft Barcelona opened its doors in 2006 to gather passionate people from around the world and create outstanding gaming experiences that can be enjoyed by everyone. Today the studio counts over 140 employees. 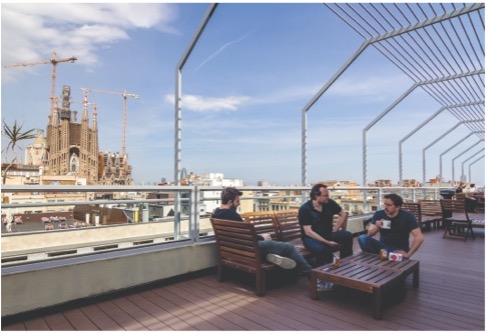 The studio is located on the very heart of the city, and its terrace offers a breathtaking view of the most iconic monument in Barcelona, “La Sagrada Familia”. But the studio means more to the team than just a beautiful and comfortable space. It’s where a unique and collaborative work environment is built daily through creative teamwork and passion.

From passion and creativity comes quality, and it is under that standard that Gameloft Barcelona have proudly developed 36 games in the 14 years of history. They debuted in the mobile gaming industry in 2007 with a very diverse catalogue (Football Party, Greys Anatomy, Rise of Lost Empires…) and started building their expertise through very successful premium games (Hero of Sparta, Djmix Tour, Avatar). 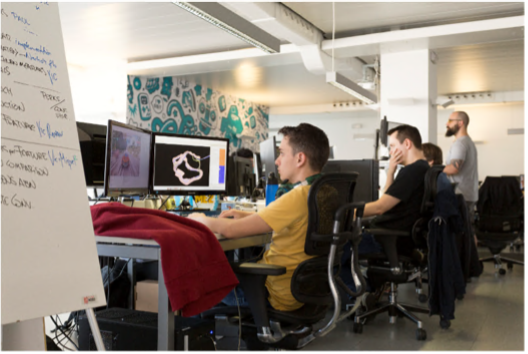 In 2010, as mobile phones evolved into smartphones, Gameloft Barcelona adapted their titles to the touchscreen revolution, shaping games with higher graphics and touch screen technology (Shadow Guardian, Asphalt 6, Six Guns). In 2012, the shift towards to Freemium games became prominent, and with that change came excellence.

In 2013 they published the global hit Minion Rush, and also Asphalt 8, redefining mobile racing games. A few years later, in 2018 they created Asphalt 9, taking the racing franchise to a whole new level. Today Asphalt is still at the top of the racing games for mobile devices, and making its way into other platforms like Switch, where the game hit 1 million downloads in its first week! 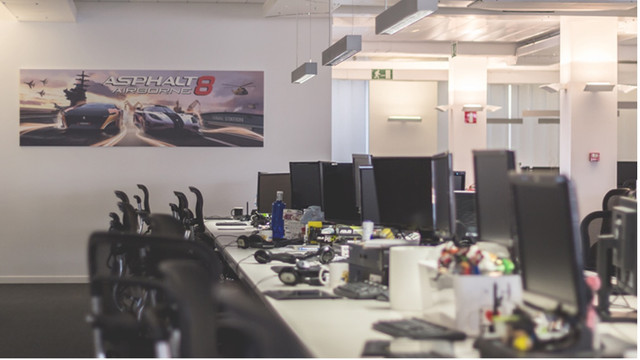 All the previous work they have completed over the past 2 decades has been in preparation for this moment– to start making games for every platform, ready to be enjoyed by everyone. 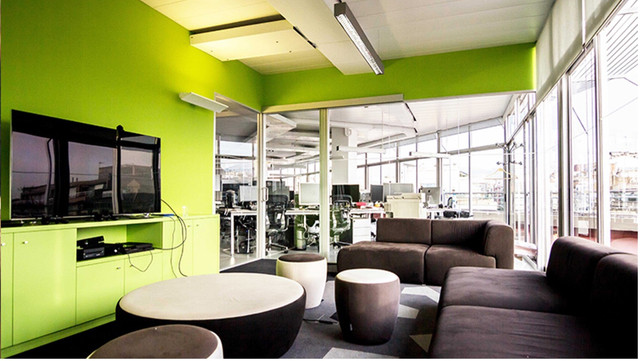 Gameloft Barcelona’s new reality is about cross-platform hyper ambitious games, supported by the stability and experience of today’s successes. Asphalt 9 Legends’ continuous strong performance allowed their teams to learn how to develop and operate a multi-platform game of massive scope. At the same time, it is shaping both the foundation and experimental environment for the next generation of action games.

Big news and big changes continue at Gameloft Barcelona and if you want to be a part of the revolution of the studio – visit their website for more information.