"Behind the Games" - Senior Game Designer 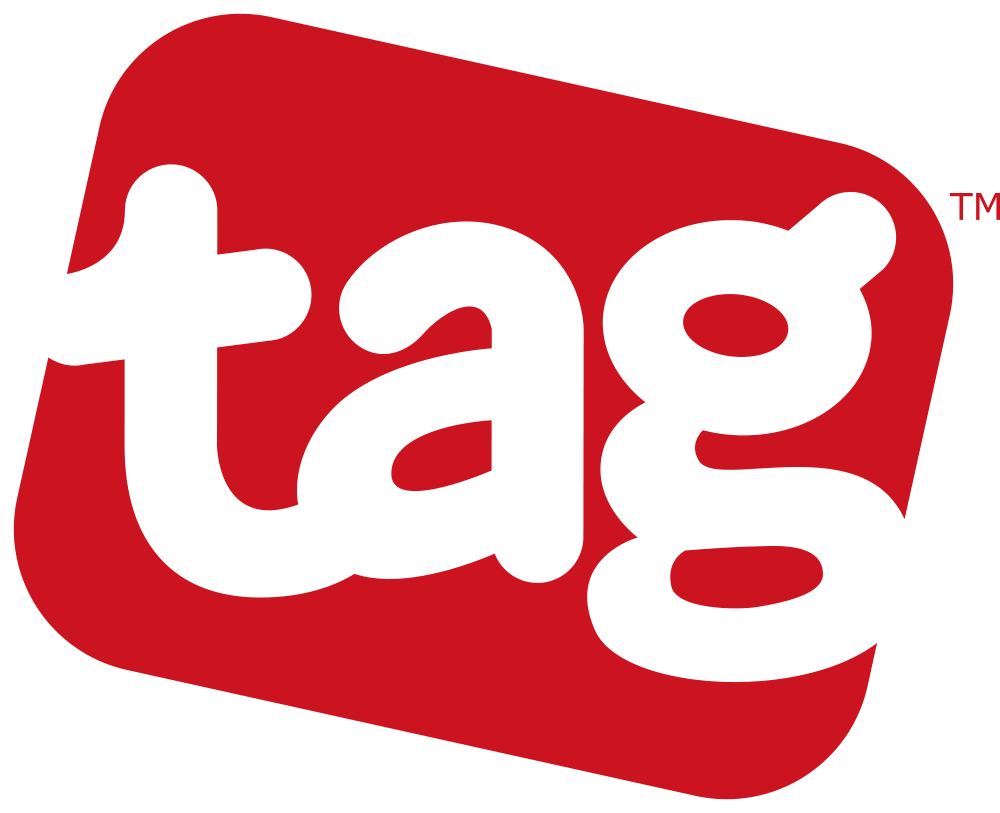 Hi Miles, before we get straight into it - tell us as little bit about yourself.

Let's get straight into it!

Q. Any Particular game you've worked on that you'd like to mention?

A. The most recent project I’ve worked on  (that I can talk about) is Pocket Mortys, which is essentially a Rick and Morty take on Pokémon. It was great fun getting to design some of the new Mortys for players to collect and as well as designing raid bosses that require groups of players to come together in order to take down.

Q. How did you first get into the industry?

A. My Dad played and traded games when I was younger, so I’ve always grown up around them. I never thought that getting to work in the industry would be something that would realistically happen to me though. It wasn’t until I graduated from college in Photography and Multimedia that I realised I could actually steer towards a career in games via relevant courses at university.

After graduating, I got together with some friends to work on a small indie project while we all looked for studio work. A few of us got jobs working in QA at Sony during that time. Shortly after, I discovered that Stainless Games were looking for a junior designer to work on some of the Magic: The Gathering titles. Being  junior level and having played Magic for about ten years at that point, it felt like the stars had aligned when I was fortunate enough to be offered the job.

Q. Did you complete any courses or get any particular qualifications relative to the role?

A. I’d finished the first year of a games programming course at university before jumping ship to a design course, eventually getting a BA (Hons) in Game Design.

Q. Is there any particular software/hardware/systems that you use?

A. I frequently use Confluence for design documentation and Adobe XD or Azure for wireframes. For in-game stuff, I’ve been using Unity for the majority of my career so far. I’ve been trying to find a good excuse to start using Machinations though, as it looks like a great bit of software for modelling out resource and economy taps and sinks.

Q. How large is the team you work with? 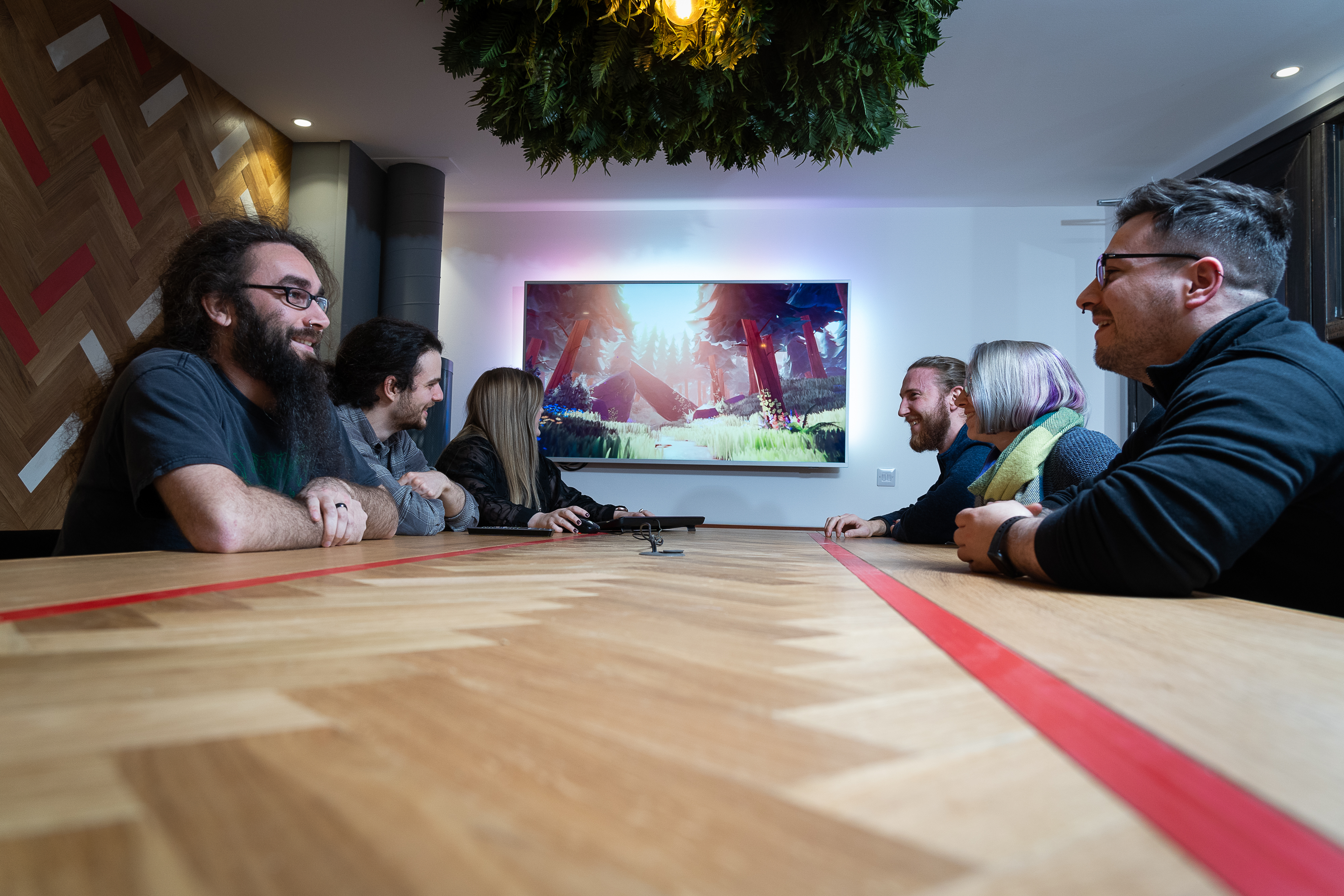 Q. Have you had any opportunities to travel with the role? If so, what's your best experience?

A. Travel isn't an essential part of my role at Tag so I’ve done very little. It is something that can come up, whether it’s client visits or conferences which is great and something I love to do. The silver lining of having a role where travel isn’t needed is that you can focus on your family and personal life, but then I guess that’s the case for everyone right now.

Q. How would you describe an average working day?

A. We have flexitime at Tag meaning we can start anytime between 8-10am but I usually get online somewhere around 9 or 9:30am. At 10am, the team jumps on Zoom for stand-ups where we go through what we did the previous day and then what we intend to do for the present day.

If the project is in the easier stages of development, I’m usually writing up design documentation for the game’s features or blocking out wireframes for screen layouts and menu flow. Once that’s done, I go through it with the rest of the team to get feedback and to ensure we’re all in alignment with the work ahead before making amendments to the design based on any feedback.

During later stages of development there’s usually less documentation work to do and so instead I’d be in the game engine building up game scenes, creating content, balancing gameplay, or just generally playing the game to identify areas that require improvement and coming up with potential treatments for those improvements.

Q. What advice would you give someone looking to get into the industry?

A. I feel like game design is one of the tougher positions to break into within the industry, if you’re trying to land yourself with a paid studio job. Having a portfolio of work that shows you can create clear and concise documentation that considers the major features and systems of a game is invaluable. Things like complex game-wide flow diagrams, hub screen wireframes, monetisation strategies, not just gameplay detail. In addition to this, exhibiting strong analytical and interpersonal skills goes a long way.

Whether or not a portfolio is accompanied with a relevant degree makes little difference a lot of the time (in my opinion), as the skills needed to a good designer can be self-taught with time and practice. That said, courses can make it easier to learn those skills while also providing you with support, but this obviously comes at a cost.

Entering the industry via a QA role with the intention of progressing up into design is also a completely valid approach while also providing great insight into full game development. The amount of time required before successfully making the transition can vary wildly, however. 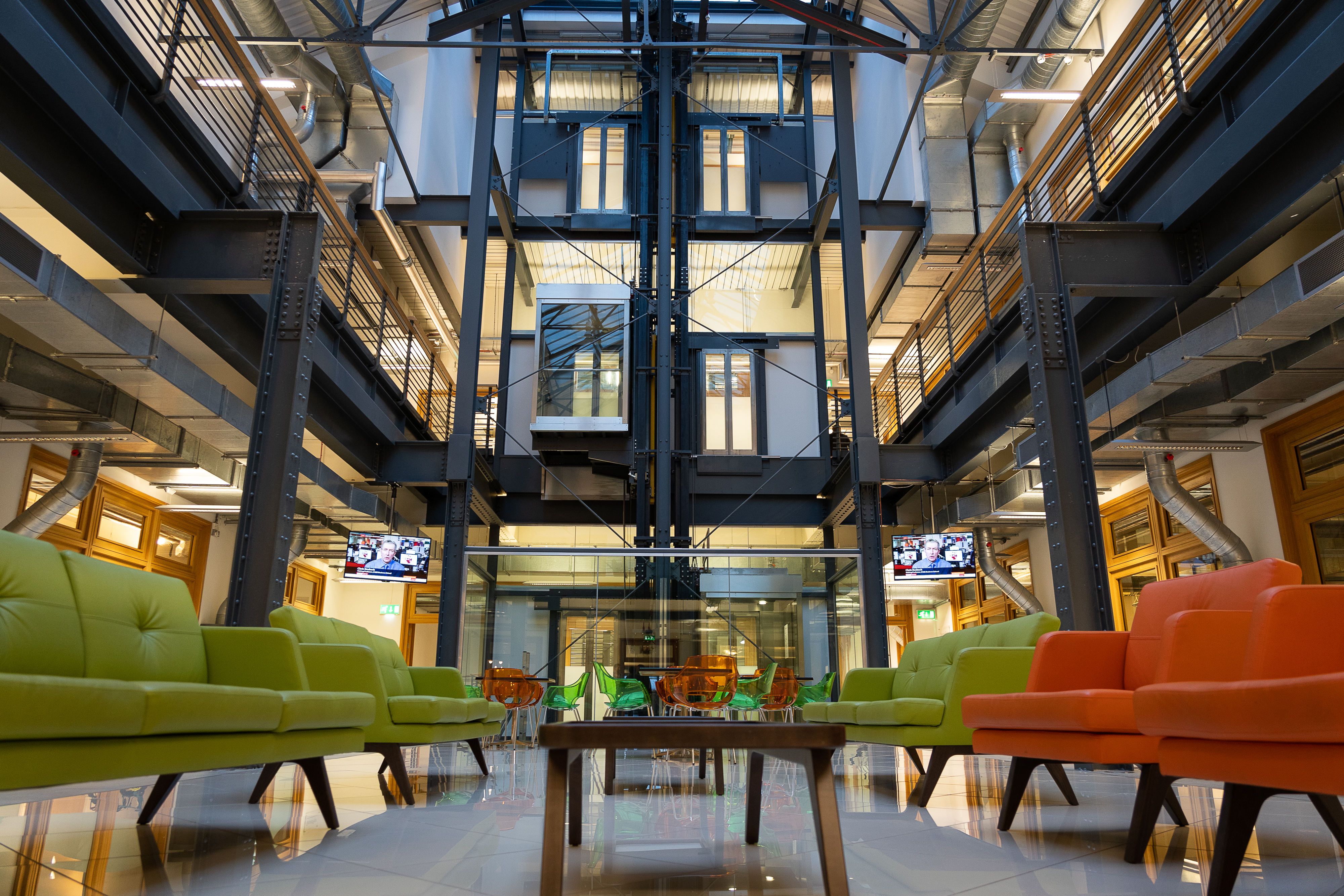 Q. What would you say is the best part of working at your company?

A. Having the chance to work with the extremely talented and passionate people here at Tag is amazing. It’s an awesome feeling when an entire team gets on really well and feels deeply motivated by a project, so much so that everyone wants to contribute to each other’s work and bolster each other’s potential.

Q. And finally, is there anything up and coming in your business that you would like to let us know about/promote?

A. We’re hiring! Tag is always looking for great talent to join us but right now, we’re going to be hiring for lots of new roles for an exciting new project.

For more jobs from Tag, visit their Job Page here