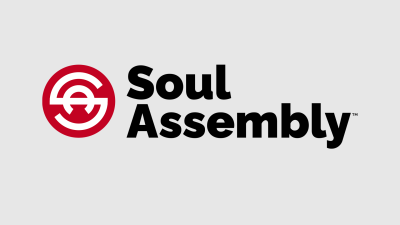 Soul Assembly is led by Codemasters and Jagex alumni David Solari. He is joined by games industry veterans David Osbourn (Codemasters and Activision) and Tony Williams (Codemasters and Take-Two Interactive) on the senior management team. Focussing on the hugely growing VR and metaverse segments, Soul Assembly is already undergoing rapid growth. With 2 chart-topping VR games already in its portfolio, the company is well positioned to deliver on its ambitious plans.

‘With over 30 talented developers and two fantastic games we are thrilled to be one of the leading developers of VR and the metaverse’ said Solari ‘Building on that momentum we have 2 further ambitious and exciting projects in development which we plan to launch before the end of the year.’

Soul Assembly’s mission is to make games with heart and soul which are remarkable and emotionally impactful across a range of platforms with a focus on XR. With the successful titles Drop Dead and Warhammer 40,000 Battle Sister live on multiple VR platforms, Soul Assembly are well placed to rapidly grow and become the powerhouse in the fast-growing XR and metaverse areas.

Soul Assembly is looking to significantly expand its team and more detail can be found here!