This month Rebellion is taking over the Games Jobs Direct homepage, you can see all of their current roles right here.

For close to 27 years, Rebellion has grown a reputation as a strong, independent games development and media production studio. From humble beginnings working on some fantastic projects like Alien vs Predator and Star Wars Battlefront, Rebellion started work on their own IP as soon as they could.

With the successes of the flagship Sniper Elite series, rip-roaring co-op shooter Strange Brigade, grindhouse horror series Zombie Army - and a brand new installment 'Zombie Army 4: Dead War' announced as E3 on the way - Rebellion have been able to grow steadily over the decades. 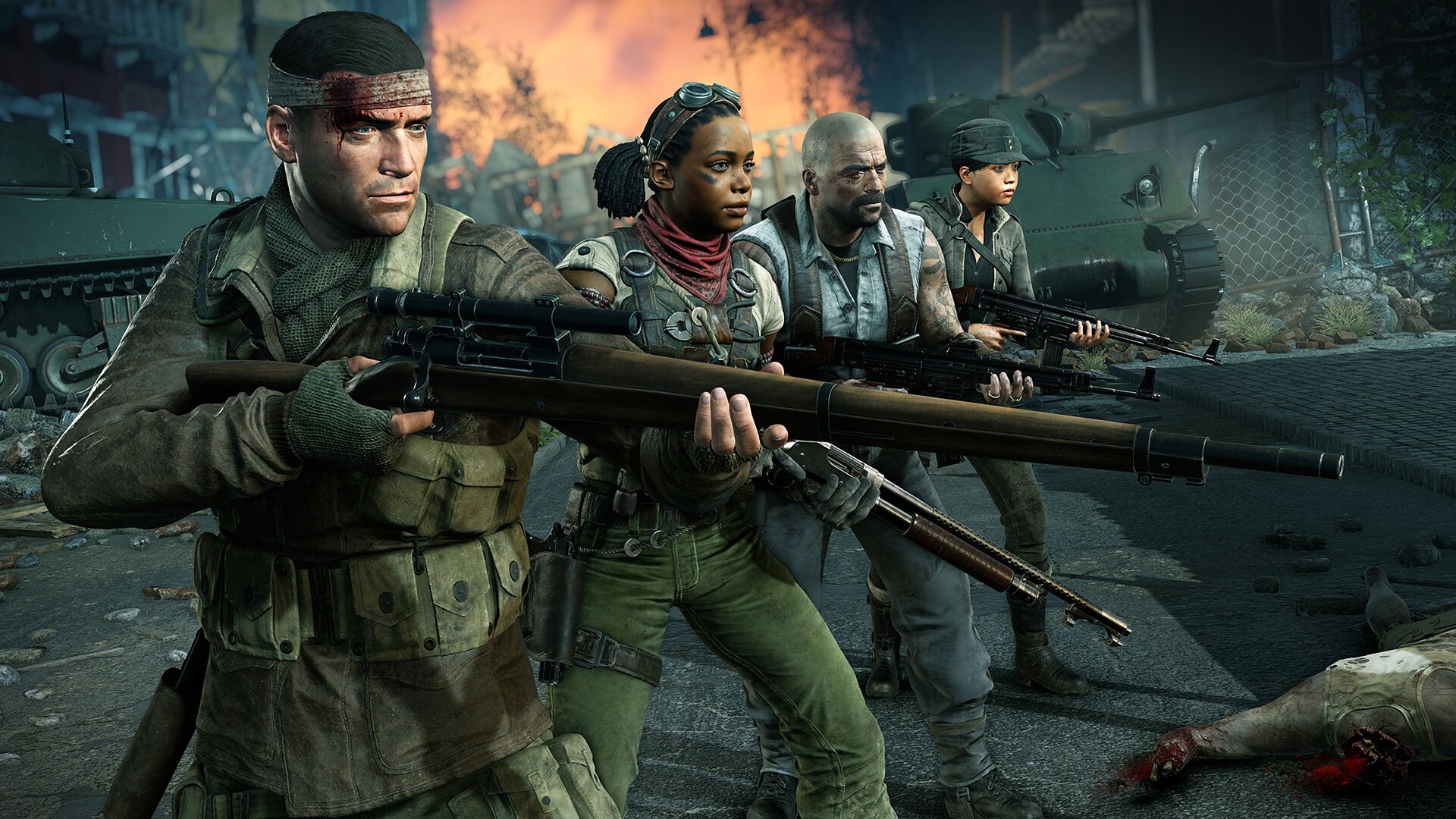 Led by brothers Jason and Chris Kingsley, Rebellion have acquired three more studios in addition to the riverside Rebellion HQ in Oxford. The Liverpool studio is based in Runcorn, situated in Manor Park on the river Mersey. The Warwick studio is in a brand new building, ready to explant and not far from Warwick Castle. Most recently Rebellion North was announced in Wakefield, nestled in the heart of West Yorkshire. Over 300 staff are now employed by Rebellion, mainly at their game development studios but also in publishing, motion capture, and film. All studios have a friendly, informal and above all, creative atmosphere. 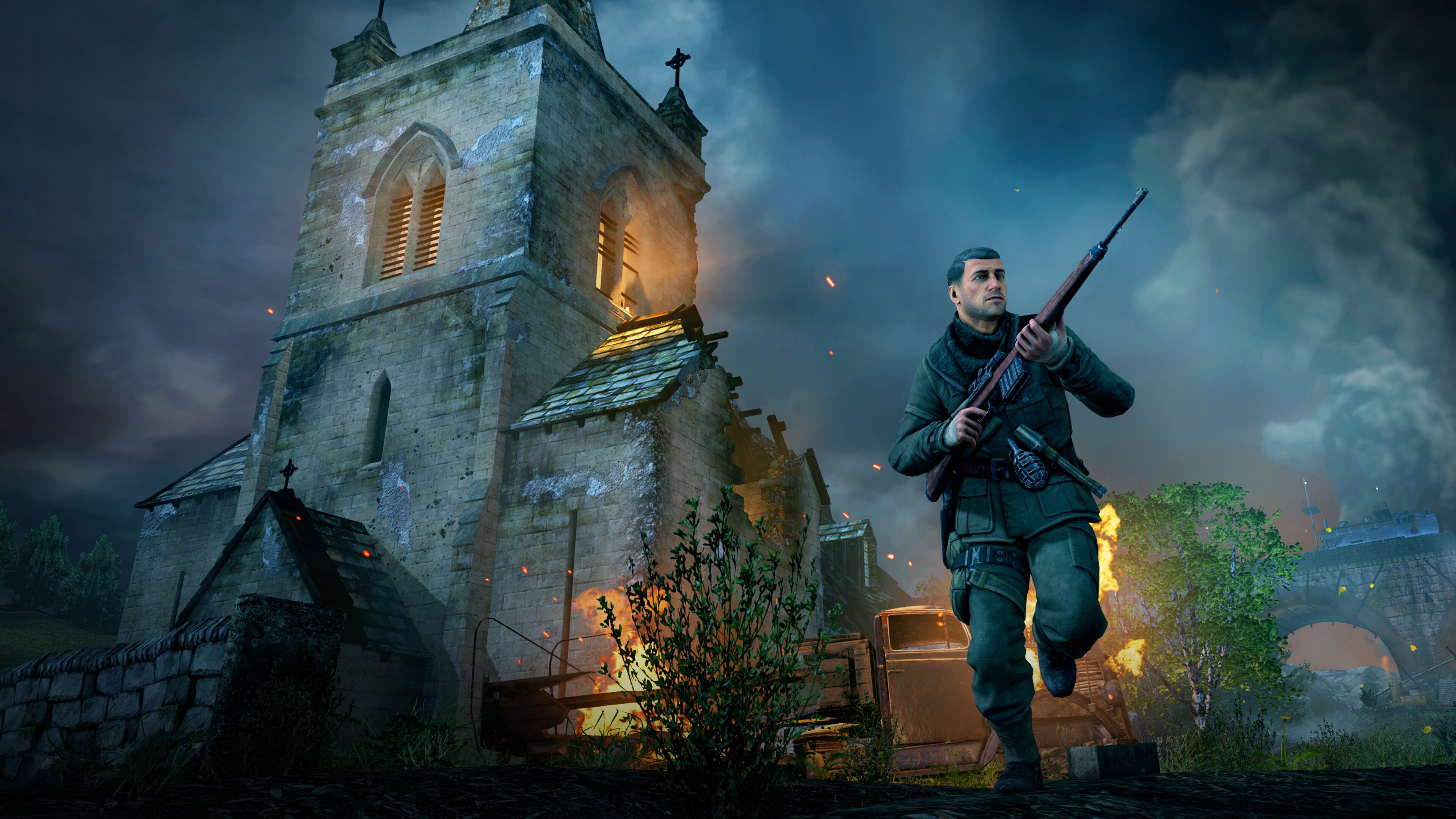 Rebellion have a huge range of projects, like the recently announced 'Evil Genius 2' which kicked off the PC Gaming Show at E3 2019, and some brand new Sniper Elite additions that you can see on www.sniper.com. Whatever your creative style, there is something for you. 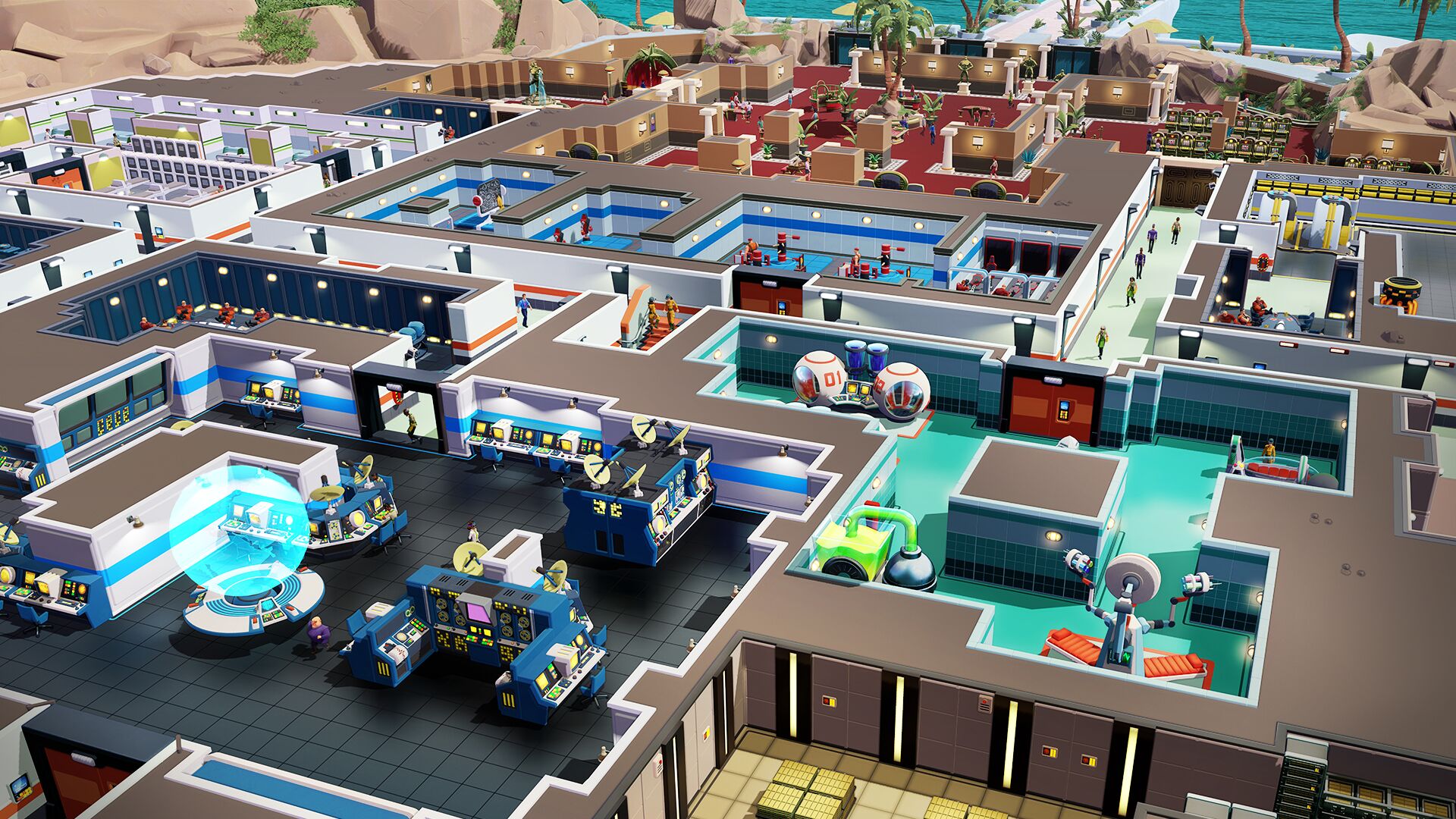 As well as multiple locations, projects, genres, and platforms, Rebellion have a lot to offer staff: generous holidays, pension scheme, introduction bonuses, free or discounted products (including 2000AD) and flexible working hours. Not to mention the general benefit or being part of a successful independent developer unique in size, stability, and variety of in-house expertise with bespoke engine and toolset.

You can also join 'Rebellion LIFE', and internal group running events and activities to join in with. Everything from archery to board game nights, poker, carting, running clubs, football, gym discounts, and huge gaming sessions. That's not to forget the incredible Summer BBQ, Christmas parties and launch celebrations.

Want to know more about working at Rebellion? Watch their Programming team, Art team and Animation team talk through some of their work.

So what is next for Rebellion? They have brand new unannounced AAA projects already in development, including more new IP. To make those projects as great as they can be, they need more amazing devs to join the Rebellion.