We've been staying inside, and staying safe, for a full five weeks now. What we've learned is that:

Banana bread does not taste great,

Your back will hurt if you have the wrong set-up

and you've got to keep yourself entertained!

Last week we took a look at some of the games the team has been playing, and gaming is obviously a great way to spend your time in your living room (or bedroom, or cinema room, or well-equipped corner). Excellent initiatives have also been launched by studios and affiliates such as the 'Play at Home', launched by Playstation offering free games to PS4 owners.

TV and films are also a great way to keep entertained. Disney+ launched in the UK last month and Netflix has reported its best-ever quarter with 16 million new subscribers to the platform.

So we asked the team -

What have you been watching over the last month? 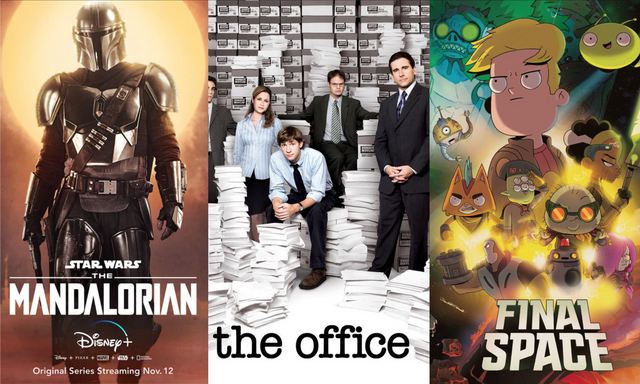 "We signed up to Disney+ almost as soon as it went live in the UK. The Mandalorian is fantastic and a great addition to the Star Wars Universe, plus Baby Yoda is too adorable for words."

"I've also been watching the American Office for, what must be, the 800th time. As well as the latest season of Ru Paul's Drag Race and Final Space, both on Netflix."

"Final Space is a great animated series that follows Gary - an astronaut and space criminal - and a mysterious, planet-destroying alien named Mooncake, who he immediately bonds with. However, the Lord Commander (bad guy voiced by David Tennant) has other plans. I would highly recommend it, and it very much fits into the 'Space Opera' category of shows. Plus, Mooncake rivals Baby Yoda for cuteness!" 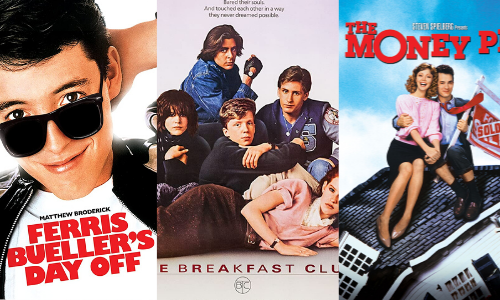 "I've been watching a load of 80s movies that I've been meaning to get around to but just never had a chance to watch. I've recently watched Ferris Bueller's Day Off, The Breakfast Club and Money Pit - I really enjoyed all of them."

"I’ve also sat through Tiger King twice, it really needed a second watch. It's just so crazy! And I’ve also watched the new Chucky film when that was added to Netflix, and of course Space Jam – an absolute classic." 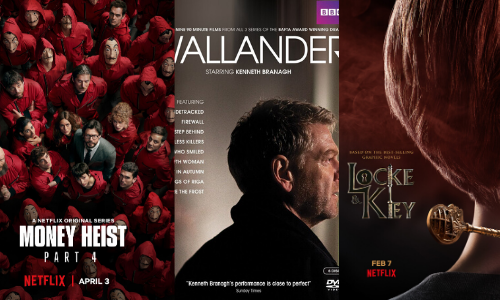 "I've just finished off the fourth season of Money Heist."
Netflix is definitely a bit of a theme throughout these recommendations!

"I've been watching Wallander, it's about 10-15 years old and really gritty which I enjoy. Another series that was really great on Netflix recently was Locke and Key. It was really clever and fun, it looked a bit like it was for kids when I first saw it, but it's definitely darker than it looks."

As always, Games Jobs Direct is still here, working from home and keeping safe. If you’ve got vacancies that need advertising we’re here to help! Follow us on our social media channels for our latest and greatest vacancies and we’ll give you another update next week.