It’s the end of Week 3 for the team working from home. We’re still advertising vacancies and working closely with our studio partners to get jobs in front of the best games industry talent.

This week we launched the second episode of our podcast with the fantastic Social Point.

You can listen to that here.

We’ve had more chats with games studios about how the situation is affecting them. So, if you’re wondering who is still hiring, and who has remote working set-ups all figured out – check out the blog post here.

This week we’ve checked in with the team to answer the very important question:

What are you up to when you’re not in work? 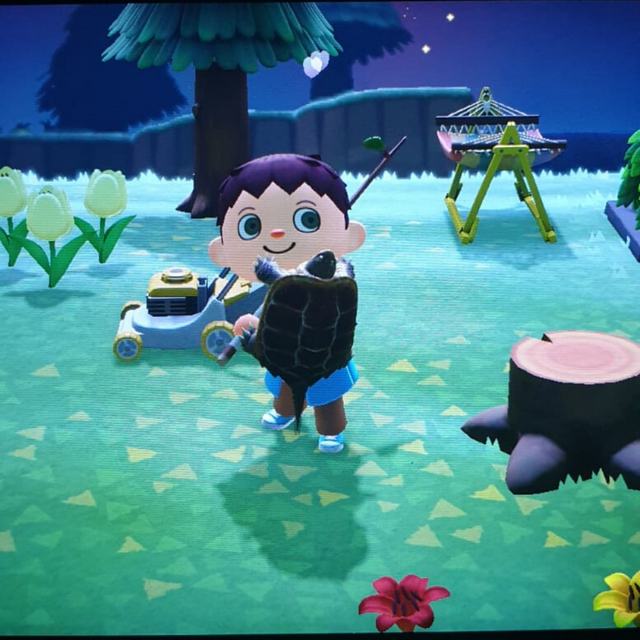 The craze of the moment is definitely Animal Crossing: New Horizons, a game by Nintendo in which you go to a deserted island and work to create your own paradise for you and your fellow islanders.

Dave has been working very hard trying to collect some of the best creatures in the game. He showed off some of his best catches for us to take pictures of: 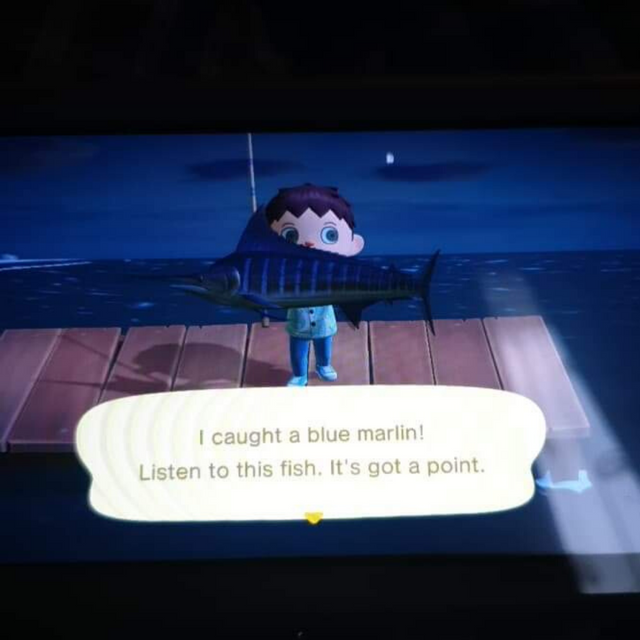 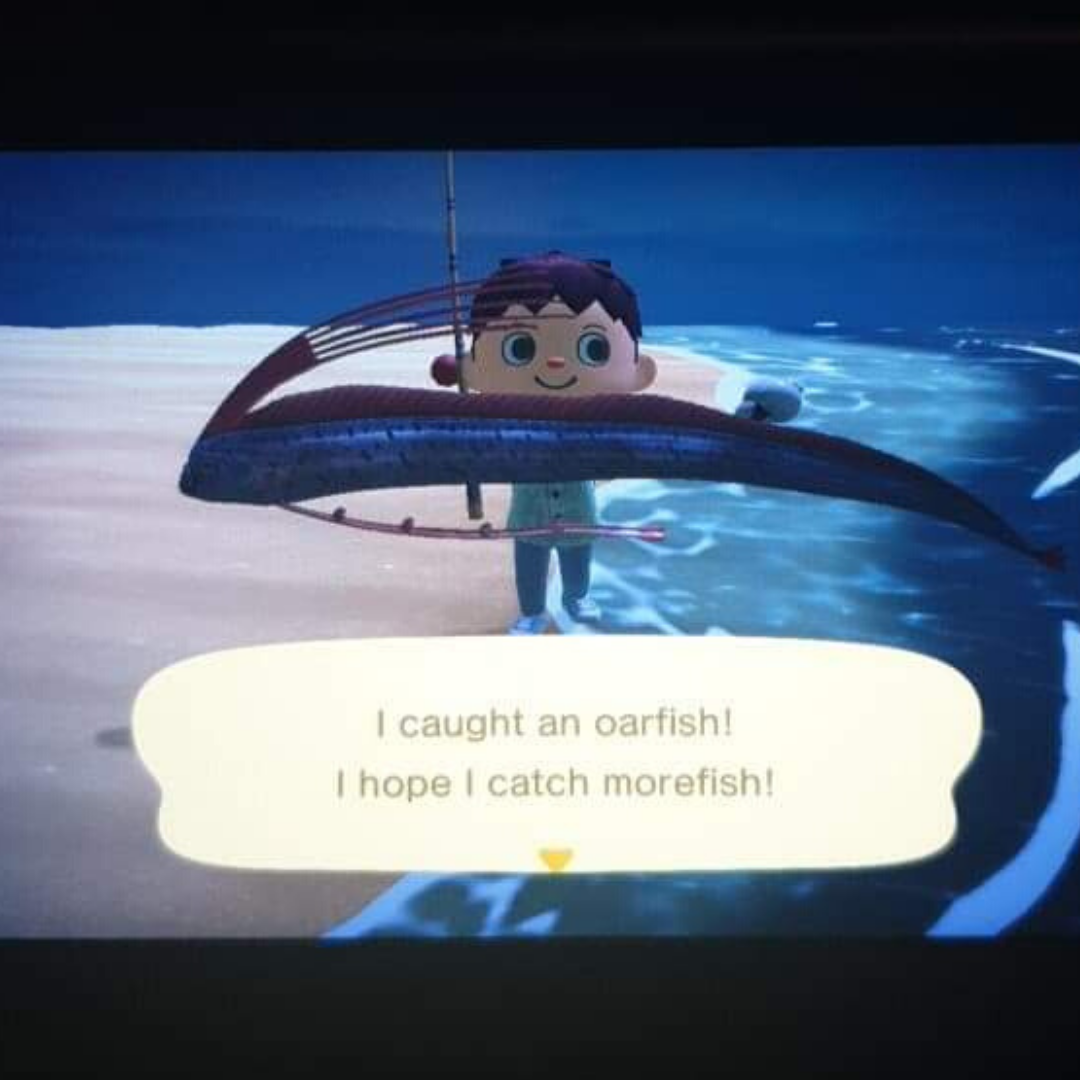 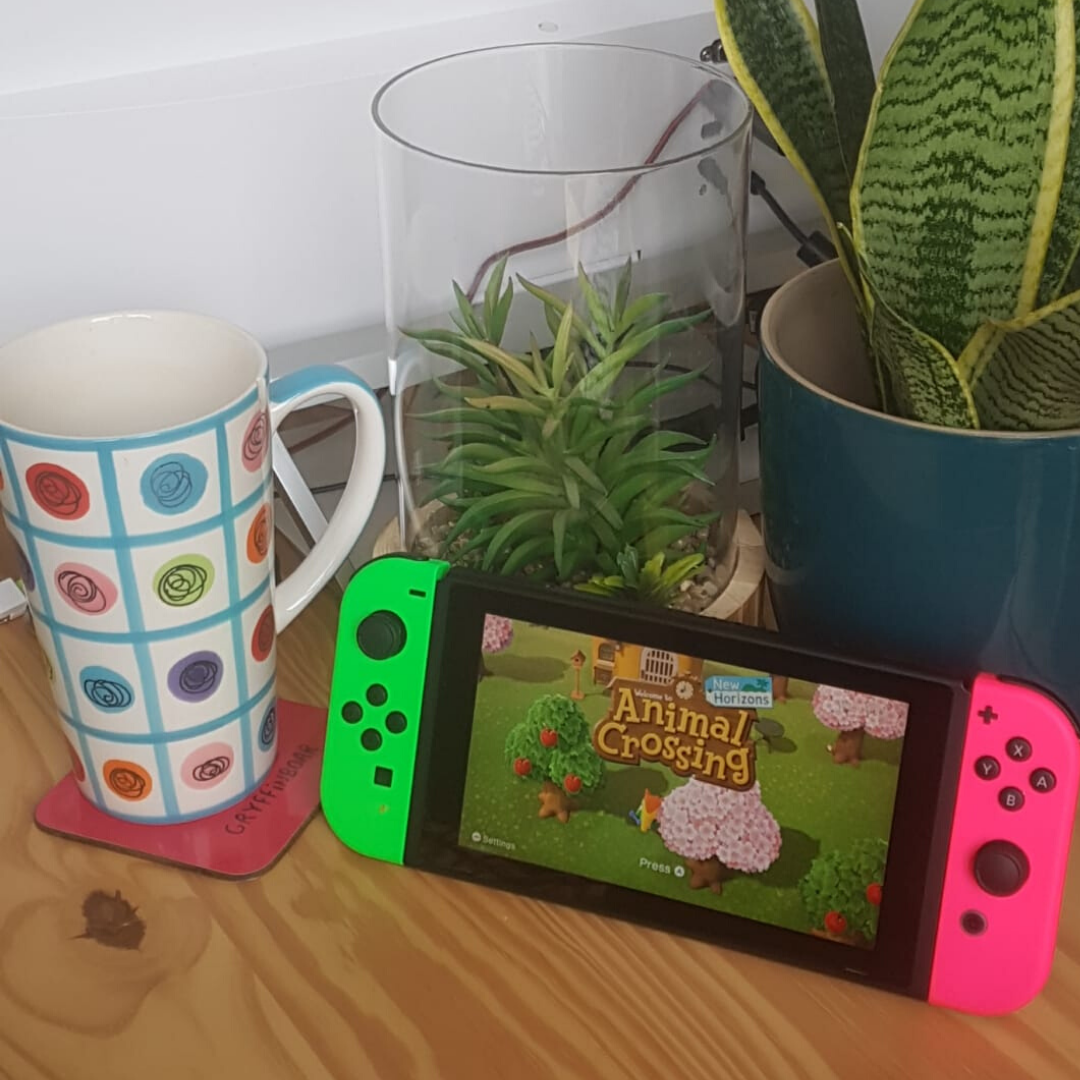 It feels as though everyone now knows somebody who is slightly obsessed with Animal Crossing. Abbie’s island is slightly less well developed and her collection of critters is not as expansive as Dave’s but she’s still very much enjoying finding fossils and freaking out Blathers with many insects.

She’s also been playing a lot of Murder by Numbers by Mediatonic. There’s a lot of switch gaming happening outside of work this week! 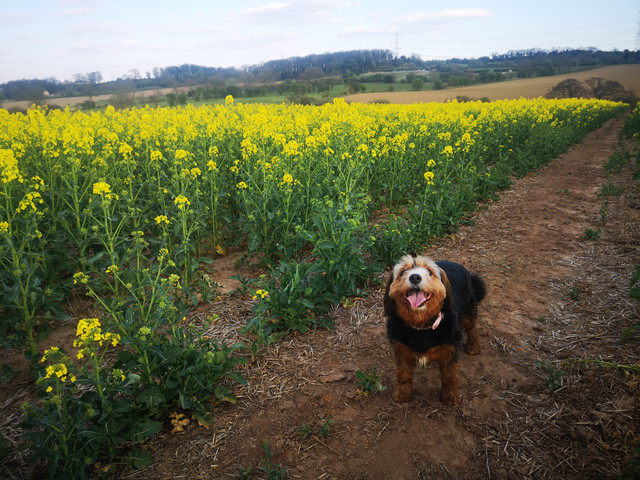 Jamie – Is not playing Animal Crossing

To change the tune a little bit, Jamie has been taking advantage of the gorgeous weather we’ve had this week. Not only has he been able to have a BBQ but he’s also had plenty of walks outside with his dog, Lola. 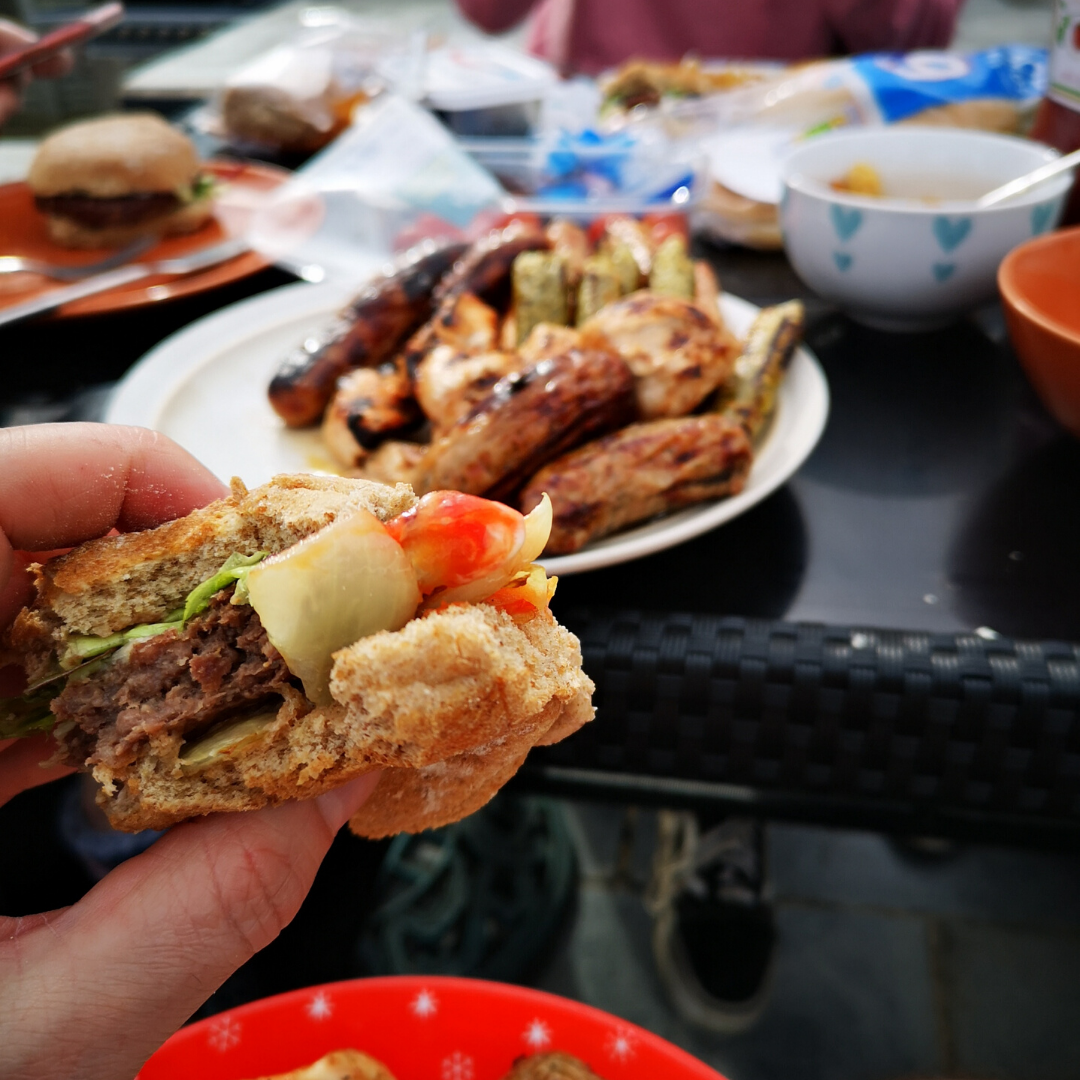 Enjoy the Bank Holiday long weekend. Stay safe and inside, and we'll back with another blog post on how the team is getting on next week!