Industry News Round up 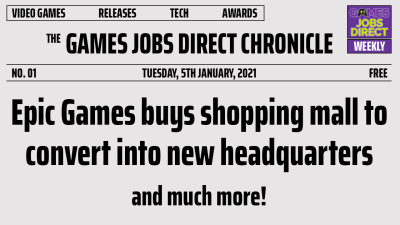 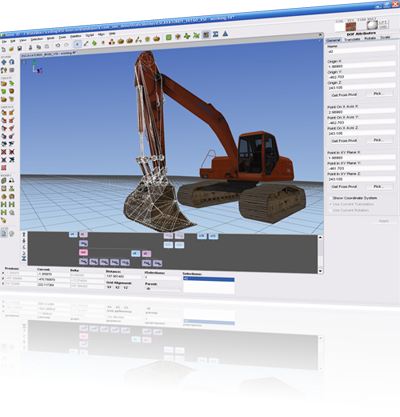 The primary file format is OpenFlight®. Remo 3D is currently available for Microsoft® Windows® 10/8/7 and Linux.

The full list of new features and improvements can be found in the release notes on the website:

Live Tech Games, is one of the multiple businesses selected by ITV's Studios 55 Ventures arm, an initiative the company launched in September to seek out businesses to invest in.

ITV will now invest an undisclosed sum in Live Tech Games and work with the studio to develop Roshambo Live into a game show that can either work as a standalone programme or one that extends an existing one.

The pilot will focus on giving ITV viewers the chance to play along with a live televised tournament, rather than the ones currently hosted entirely in-game.

Watch this space for more updates!!

Nintendo makes a rare move to acquire, the Vancouver-based Next Level Games.

Next Level Games is most notably responsible for Switch title Luigi’s Mansion 3, which launched at the end of October 2019.

The title sold well globally, especially in the US, and while it doesn’t quite make the Nintendo’s own top 10 all-time best selling Switch titles, with 7.83m copies sold globally it comes in a very close 11th place (and in a lot less time than some titles proceeding it).

The deal between the current owner-directors and staff shareholders was conducted privately, so the cost of the acquisition is undisclosed. Although it may be possible to ascertain it from Nintendo’s next round of financial figures in early February.

To know more about the deal, check out:  https://www.mcvuk.com/development-news/nintendo-acquires-luigis-mansion-3-developer-next-level-games/ 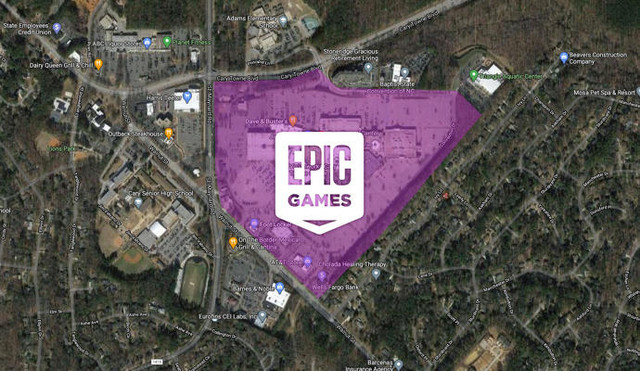 It’s not every day you wake up and find that someone has bought your local mall. However, that’s exactly what happened to the residents of Cary, North Carolina.

Development of the new headquarters is scheduled to begin this year with work to be completed by 2024.

Read more on it here: https://www.eurogamer.net/articles/2021-01-04-epic-games-buys-shopping-mall-to-convert-into-new-headquarters

Sony Interactive Entertainment has officially discontinued the PS4 Pro and all but one model of the original PlayStation 4 in Japan.

It’s a sad day for the retro PlayStation fans in Japan.  Sony have officially announced the discontinuation of the only all but the standard Jet Black 500GB PlayStation 4 “slim” model in Japan.

All other PS4 consoles will disappear once current stock is sold, the publication reports, and SIE will divert production to PS5.

Modder discovers Zelda: Breath of the Wild ‘uses advanced Miis’ for its NPCs 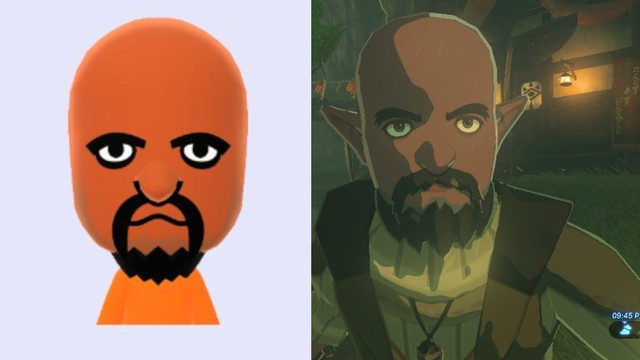 Modder ‘Alice’, who is a self-proclaimed “Mii expert”, was liked more than 20,000 times on Monday after sharing an image showing how players’ custom Mii characters can be placed inside the Zelda game as converted NPCs.

Read more on it here: https://www.videogameschronicle.com/news/modder-claims-zelda-breath-of-the-wild-uses-advanced-miis-for-its-npcs/

Don’t forget you can still catch the Awesome Games Done Quick Event at https://gamesdonequick.com/ helping to raise money for the Prevent Cancer Foundation.

Simply join the crowd and watch, donate or play on the sweepstakes! There is still plenty to do over the next few days!

On January 16th get ready for GameOn.

GameOn is Vancouver's local game development conference for aspiring developers, students, and gaming enthusiasts to learn and broaden their knowledge on the video game industry through a series of workshops and q&a panels with the gaming industry’s professionals.

The conference focuses on industry workshops, Q&A panels, and live networking with professionals across the gaming industry.