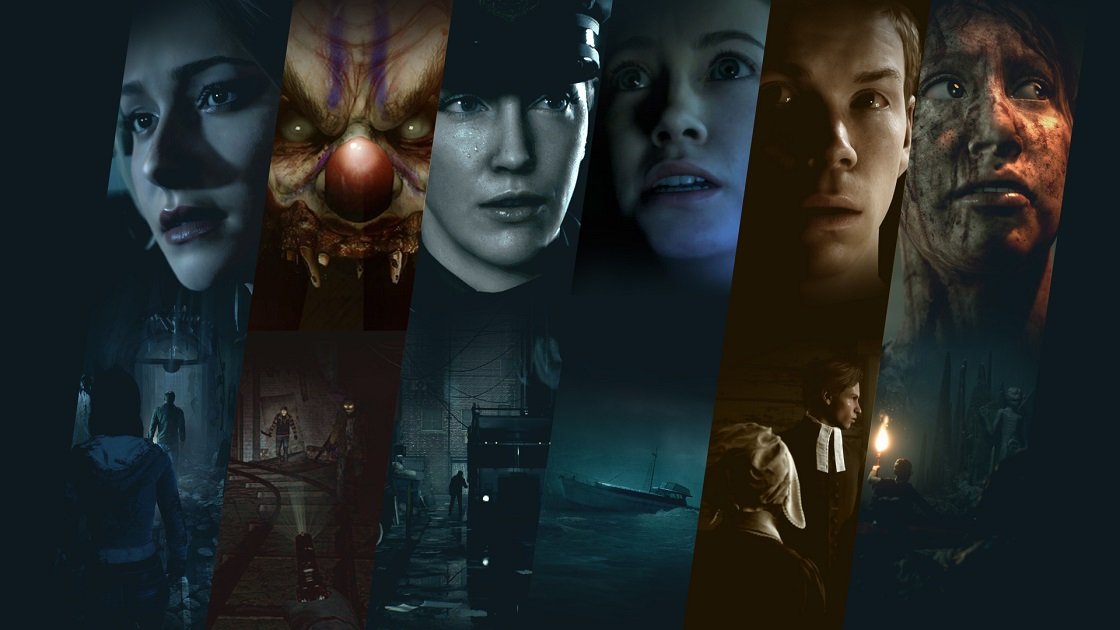 We are a BAFTA-winning, independent game studio, developing innovative storytelling titles. We have released a number of successful titles and are best known for the critically acclaimed PS4 hit Until Dawn and The Dark Pictures Anthology - a series of stand-alone, horror games. Our most recent game is teen-horror title The Quarry.

Founded in 2008, the studio is now home to over 300 talented individuals working across a range of storytelling titles. In 2021 we partnered with Nordisk Games, part of the Egmont Group, and look forward to even more exciting times with them alongside us.

The studio has received numerous awards, including a BAFTA for Until Dawn and recognition from our trade body TIGA.

The studio also works with GamesAid, other charities and educational establishments.

With a passion to deliver high-end interactive drama, Supermassive Games is carving a unique and exciting path in the games industry.

MCV/Develop Awards - Narrative Innovation of the Year, Man of Medan (2020)