The Easter holidays may be a time for celebration and getting together with friends but sharing Easter Eggs doesn’t just have to be for the holidays.  Finding an Easter Eggs in games have long been a joyous occasion among gamers since 1979’s video game “Adventure” on the Atari featured the developer, Warren Robinett’s name.

We’ve put a list of 10 popular Video Game Easter Eggs for you.  Have you found them before? Maybe we’ve missed your favourite off the list? Either way, take a chomp on these Eggs and let the hunt for the many others begin!

Fornite Season 6 is celebrating the Easter season.  Get your chance to earn the strange duck-man Webster skin and the Tactical Quacks pickaxe by simply completing his challenges.

Epic have set the task of finding 10 multi-coloured Easter Eggs that they’ve hidden around the island.  It’s a long harder than you can imagine, so as a treat, here’s a hint of the locations to get you off to a good start! 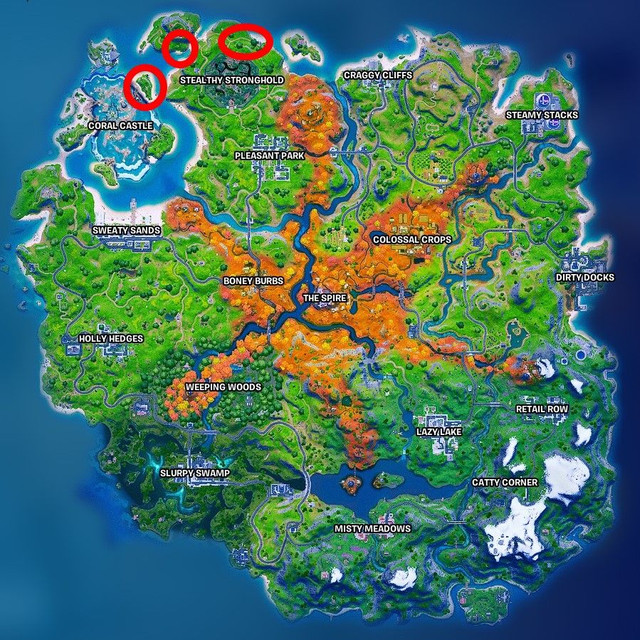 Both Grand Theft Auto V and Red Dead Redemption are both created by the same developer and as such, there seems to be a crossover between the two.

Keen Easter Egg hunters will have noticed that scattered around on various bookshelves in GTA V are books names ‘Read Dead’, written of course by no other than J.Marston.  Players of the successful Red Dead Redemption franchise will have noticed that in Red Dead Redemption 2, it is referenced that Jack loves to both read and write books – maybe this is one of his best sellers?! In order to find this egg, you’ll have to be in the fortress in the Dunwic areas of the East Anglia region.  Explore until you’re able to find a room that looks identical to the prison that Tyrion Lannister was held in during his stay at House Arryn.

What’s even better about this egg is that, if you investigate the room enough, you should be able to find a note that reads some of Tyrion's very own words! 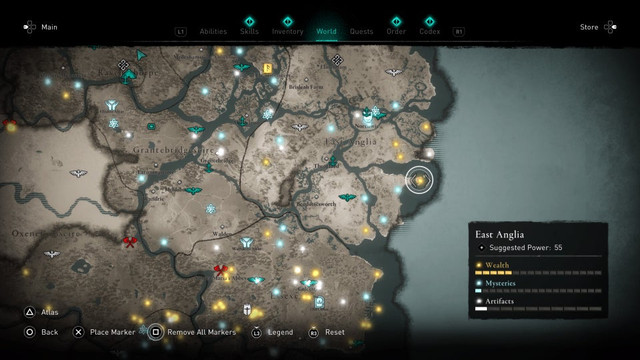 You think you’ve got moves? Check out the office building in the “Dead Man Walking” mission and you can uncover the hidden rave and revel in the view of two C.E.L.L. assault soldiers dancing their hearts out in an elevator. (strobe lights, fog, disco ball, and thumping techno included).

Football fans rejoice! If you go to the Favela map on Rainbow Six Siege, you can play a football minigame that’ll take your mind from the constant deaths by pro-tier players.  The game can be found on the western end of the map and you’re able to use both drones and weapons! 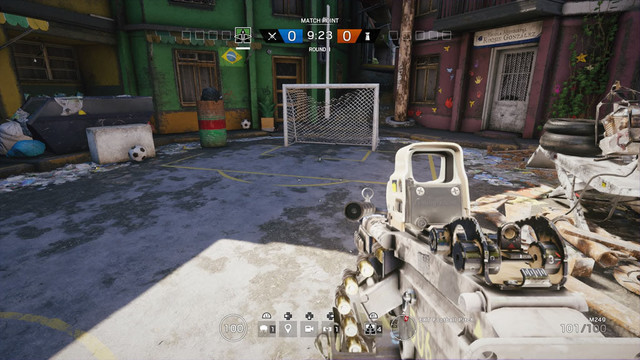 One of the most loved Mario games in history also contained the least number of cameos of Mario’s whole team.  Whilst this game may now fit into the ‘Retro’ category, many players at the time were disgruntled by the lack of Yoshi, Mario’s beloved pet/friend/sidekick.

That was until it was unearthed that he does in fact make a cameo debut, just not as a playable character.  Yoshi is found once all stars have been collected in the game, enabling Mario to be shot from a cannon to the roof of Princess Peaches castle and receive a message from the Mario creator Shigeru Miyamoto, alongside an extra 100 lives and some very aesthetically pleasing triple jumps.

4 – The Naughty Dog Pinatas in The Last of Us

Want to find Nathan Drake, Jak and Daxter in pinata form?  Then Naughty Dog, who famously developed Uncharted and Jak and Daxter prior to The Last of Us have just the treat for you.  Simply search the apartment in the Pittsburgh chapter to find this adorable treat! 3- The Cavemen Family of Halo 3

There’s nothing like an office joke that makes an international appearance into a top selling game.  The Cavemen family prove that photoshopping images on to hairy animal-type bodies will always prove to be a winning formula.

You’ll find them on the Sierra 117 level and never be able to forget the image again. Ok, it’s not quite an edition, but for those who had the Sega Saturn console, this Easter Egg was a treat from those missing out on the Sonic franchise.  As a Christmas holiday special, Christmas Nights had a Sonic stage that ended with a battle between Sonic and the Nights boss who was well planned as an Eggman skin. There could be no list without us discussing the original Egg.  Way back in 1979, Atari didn’t allow their video game programmers to credit their full names.  As such, Warren Robinett was prompted to take things one step further than simply providing his initials, to branding his whole name into the game.  Little did he know, he would set a trend for years to follow. We hope you liked our list – of course, there are so many more Easter Eggs to find!  For a longer list of Easter Eggs, CLICK HERE and see how many you can find!

Want to work on a new game? Visit our jobs page for all live vacancies! Who know's maybe you'll be the one creating the next great Easter Egg!