Set up in 2011 by Tony Beckwith, Tom Williams, Paul Ayliffe and James Callin, Studio Gobo has grown from a small start-up company to the successful studio it is today.  The studio was set up with the aim of collaborating with publishers as a specialist co-developer to create high-end AAA character action gaming experiences for console and PC platforms.

Studio Gobo has a passionate team of interactive designers and game developers who offer AAA character-action game development services for a global client base.  The team have been trusted with major IPs and have created a strong brand name that continues to deliver quality and professional experiences to all of their holders.

In Studio Gobo's third year, the directors took a big leap and started a small research lab in Zurich to work with some of the amazing talent the city, especially the University (ETH), has to offer.

To maintain the personality of the founding studio, the directors decided to start a second with old industry friends Jon Gibson & Tim Chapman. At the end of 2015, the sister studio was announced, which recently re-branded as Electric Square.

Electric Square is situated in the heart Brighton and has already launched its first title, Forza Street with Microsoft Game studios. 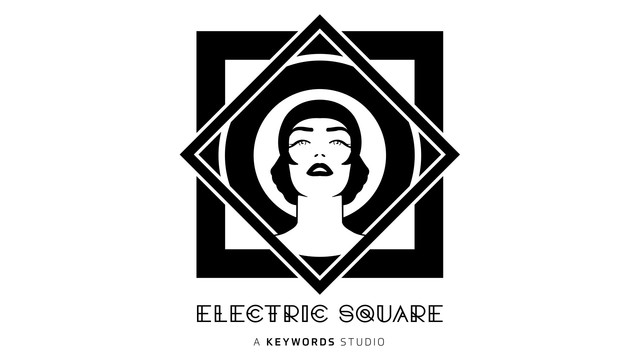 Both studios are fun and ego-less, relaxed studios with a flat hierarchy who love making enjoyable games.  If you’re a passionate and enthusiastic person who wants to make a real impact on the games that are made, be sure to visit the jobs pages for both Studio Gobo and Electric Square.