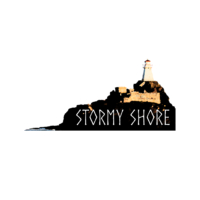 Newfoundland’s own Stormy Shore Studios focuses on creating games based on cultural narratives that are accessible to a wide audience. They aim to depict more universal stories that can be experienced across geographical borders and languages.

As part of their desire to integrate topical modern issues, their first two games, Regiment and Relocation, incorporate multiple aspects of both physical disabilities and mental illness. Characters in each game will not be "superhuman" but will be grounded in reality and have their individual difficulties. The characters' physical and mental struggles will impact their ability to function in their environment as well as their experience of the world around them.

There are two games currently in their early development stages, Regiment and Relocation, both of which challenge and highlight struggles within the characters of the game and for the players themselves.

Regiment: Regiment is a raw and realistic narrative that is taken directly from the memoirs of First World War veterans. Throughout the game, you will see the role that propaganda, heroism, and wartime conditions have to play in relation to the psyche of the characters.

The game highlights the harrowing effects that PTSD (shellshock at the time), injuries/disabilities, and loss had on each individual soldier and how they were able to cope during, and after, the First World War. You will see how they deal with their problems and their unwillingness to give up, even when faced with dire circumstances. 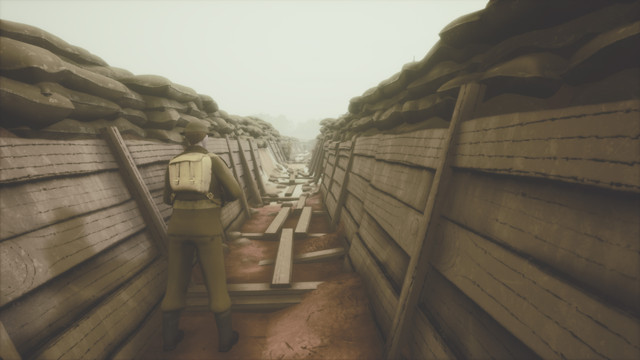 Relocation: Relocation asks the question “what does ‘home’ mean to us?” and addresses the difficulties associated with letting go of your past. Various traumas (disease, abuse, addiction, etc.) will be referenced and will form a core part of the narrative. Set in a small community, this psychological horror game will force players to confront some difficult topics while navigating the damaged experiences of the protagonist. 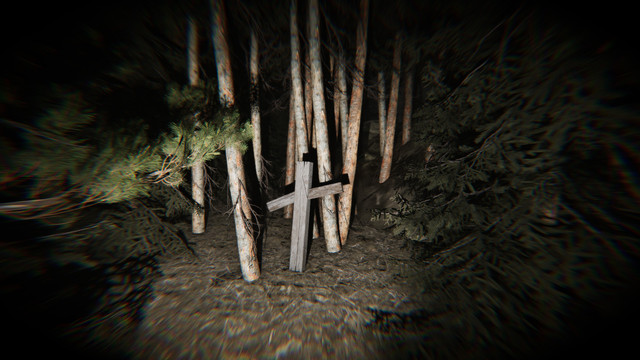 In creating these games, Stormy Shore have made it clear that they have kept the player in mind. Not only are they attempting to integrate physical disabilities and mental illness into the narrative and gameplay, but also the need to ensure that the player's experience is accessible as well. They have carefully thought out the accessibility options available in order to ensure their games can be enjoyed by all.  The use of subtitles, voice over work, detailed explanations of some events (ex. descriptions of illness in a sort of database) and adjustable settings that modify the gameplay experience in order to ensure that the control scheme is not overly complex will be integrated.

It’s important to note that the games are still in early development and although many of these features are not yet in place and much could change as story elements evolve, it is clear that Stormy Shore Studios are striving toward an experience that ensures players do not feel alienated or unable to participate.

For more information on Stormy Shore, visit their website