nDreams, the leading developer and publisher of virtual reality games, is permanently increasing the yearly salary for each full-time employee by £1,000 to directly address rising UK energy bills this Winter.

The move, which will see current staff salaries and those for vacant roles increased on a permanent basis, has been calculated by nDreams’ senior management team to ensure that staff are not impacted adversely by the Winter fuel crisis amid soaring energy bills. Part-time staff will receive a pro-rated pay increase.

Headquartered in Farnborough, Hampshire, but also with many team members working on a hybrid or even fully-remote basis, nDreams employs around 180 people. With nearly a decade of VR gaming specialism and critically-acclaimed releases including Little Cities, Fracked and Phantom: Covert Ops, the company is among the world’s most established developers of VR games. In April 2022, Mark Zuckerberg unveiled nDreams’ upcoming and hotly-anticipated Ghostbusters VR at Meta’s Gaming Showcase. 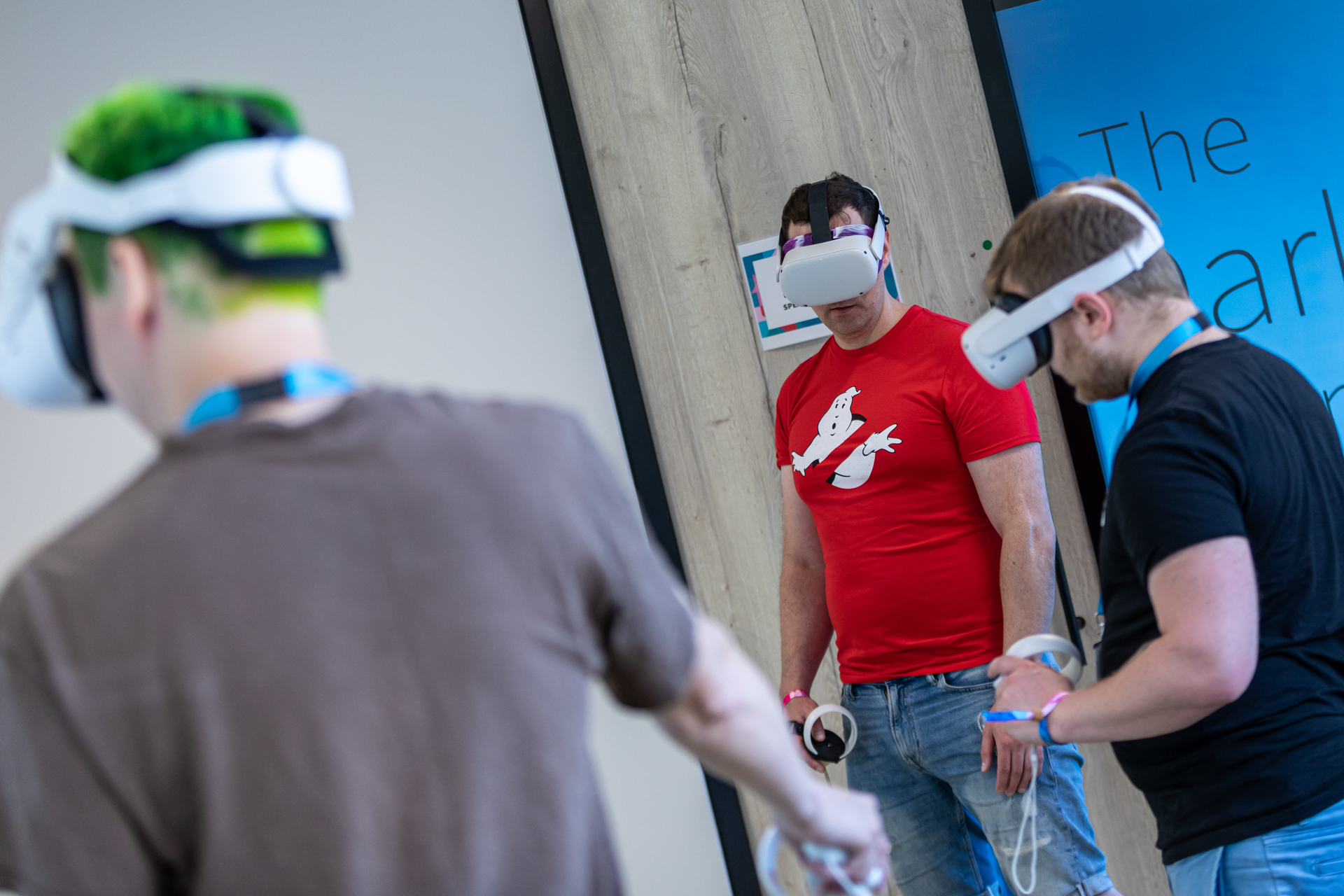 The £1,000 salary increase was arrived at through a careful assessment that takes into account the UK government’s announcement of a £400 discount on household energy bills, to be paid over six months from October. nDreams calculates that, factoring in the latest price cap increases, each household still faces an average shortfall of £530 – even with government support.

With tax and national insurance factored in, this requires households to earn an additional £795 to cover the increases. As such, a £1,000 salary increase was determined to be the fairest solution.

nDreams is challenging others in the games industry to take similar action, where possible, to support staff through a crisis that has been a major source of stress and discomfort for many in the UK.

“As a company, we’ve always focused heavily on initiatives to support our team members’ mental health,” said Tamsin O’Luanaigh, nDreams’ Chief People Officer and recent recipient of the Lifetime Achievement Award by Women in Games. “The significance of financial wellbeing as a key part of this conversation is something we have never shied away from, and so ensuring that our team members are well-compensated and protected against the rising costs of energy has been a priority for us. 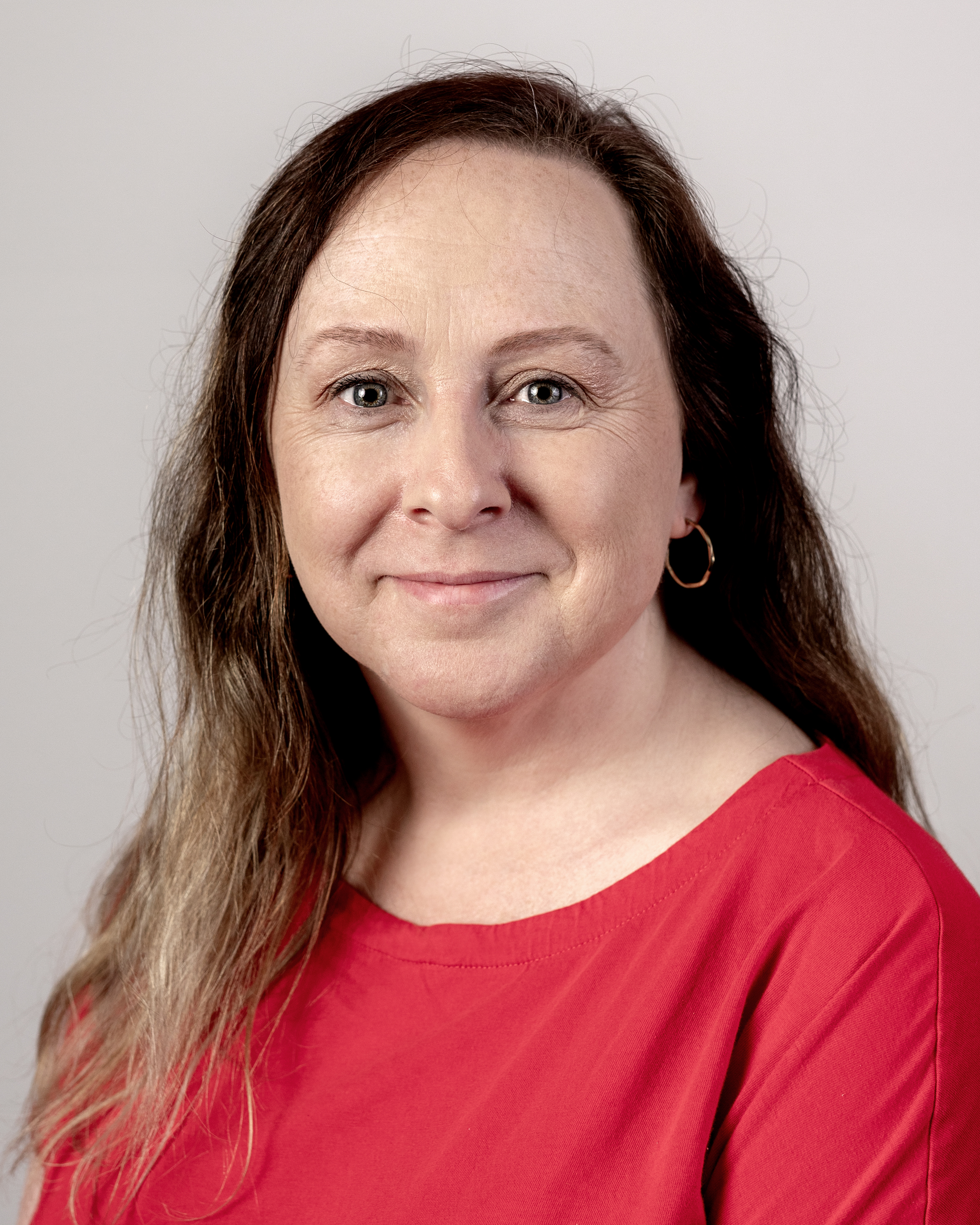 “After careful calculations, we are happy that our approach is the right one to ease the concerns of our team members and to make up for the limitations of the government’s support package.”

nDreams prides itself as a forward-thinking employer in the vibrant games industry, with schemes including the nDreams Academy, which aims to improve the accessibility of a career in games to people of all cultural and educational backgrounds.

The Academy also provides a full development pathway for all staff members, including the training of Mental Health First Aiders and Mental Health Champions to provide crucial support within the company – just two examples of the many, many development opportunities offered to all team members.

Across its three development studios and the various additional roles at nDreams HQ, the developer and publisher is continuing its rapid growth with more than 30 vacancies across all disciplines. To learn more, visit: https://www.gamesjobsdirect.com/jobs-with-660_ndreams

nDreams is a world-leading VR game developer and publisher based in Farnborough, UK. We are the team behind hit titles including Phantom: Covert Ops, Far Cry: Dive Into Insanity and Fracked, as well as publishing innovative VR games developed by the brightest indie talents including Little Cities and the upcoming Sushi Ben. 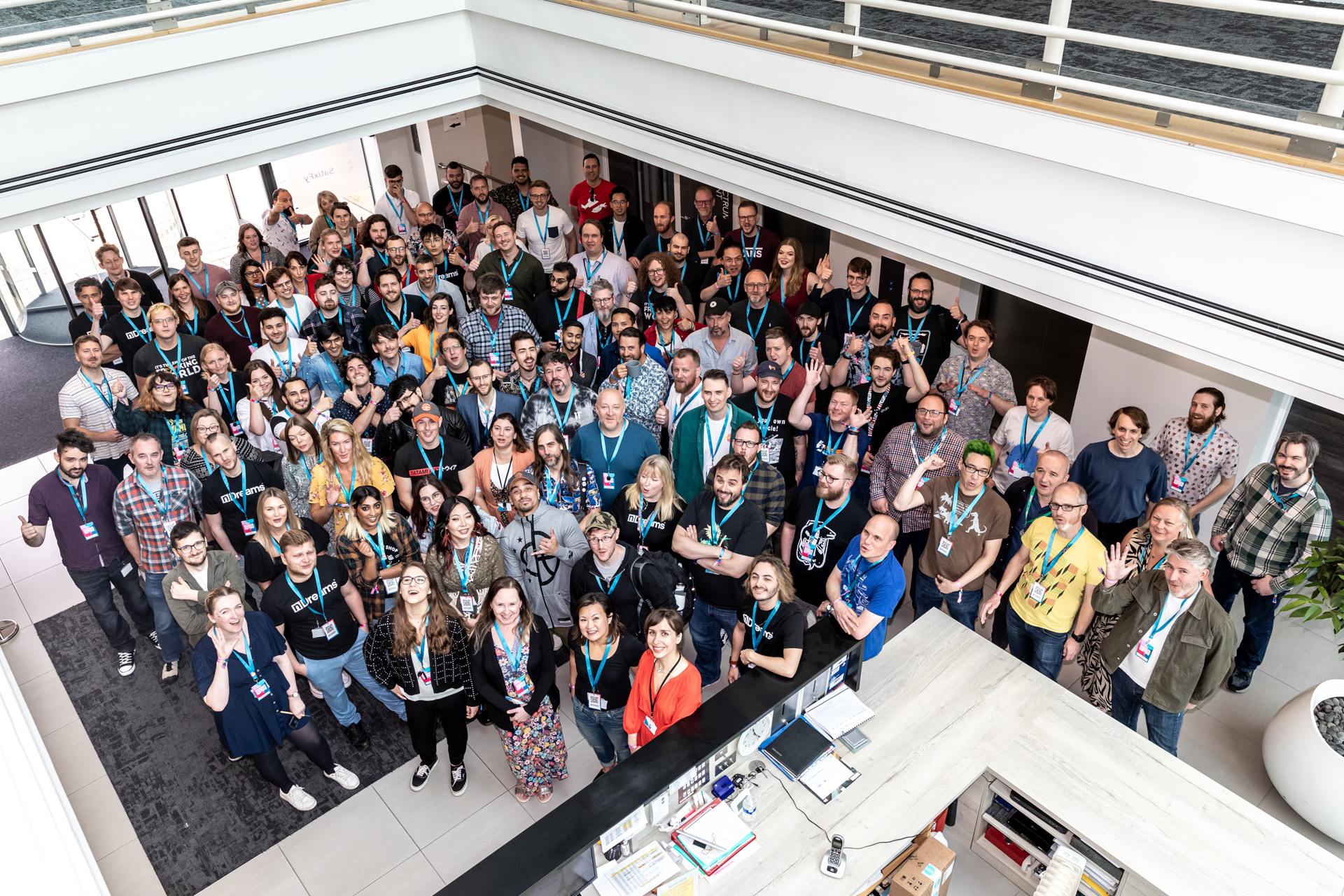 With several exciting projects in development across our teams, including Ghostbusters VR, there’s never been a better time to join this fast-growing publisher defining the present and future of VR games.