Canada, well known for it's beautiful scenery, ice hockey and maple syrup but it has much more than that!

Canada is a global player in the video games industry and is currently one of the biggest sources of game development in the world, in large part because of a growing digital talent pool and favourable government policies that allow the industry to flourish and compete internationally.

“If you’re in the industry and want to work on the biggest games in the world, they’re being made in Canada,” says Jayson Hilchie, chief executive officer of the Entertainment Software Association of Canada (ESAC)

Here at Games Jobs Direct, not only do we work with AAA studios, but also Indie studios, giving you a wide variety of choice when it comes to the ideal environment in which you want to work in!

Here's an overview of some of the current studios looking for their next talent within Canada. 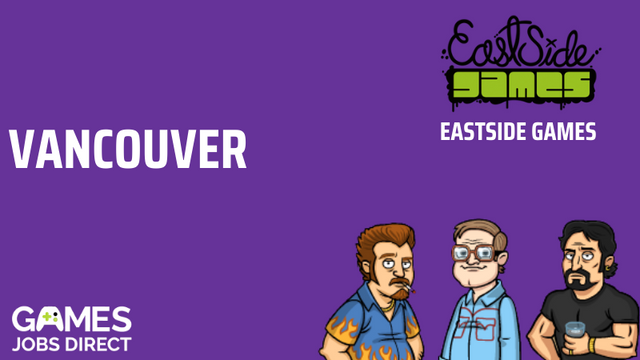 East Side Games is a proudly independent and profitable game studio with a collaborative, creative, and fun culture.

For more information about East Side Games, please visit www.eastsidegames.com 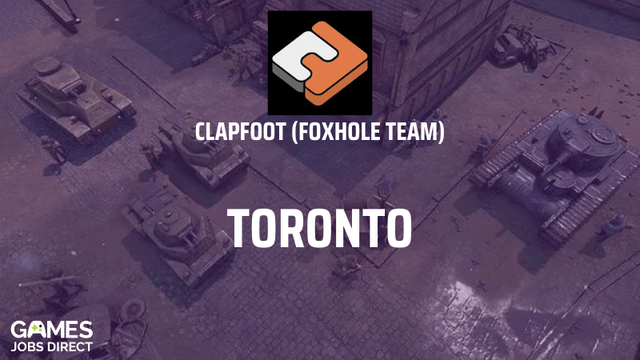 Clapfoot is a video game studio located in the heart of downtown Toronto, Canada. We got started making all kinds of mobile games, but we’ve been focusing on rich multiplayer experiences on consoles and PC in recent years. We believe in growing beyond our boundaries with each successive project, pushing the enevelop in game design, and in fostering a creative, yet healthy environment for game development. 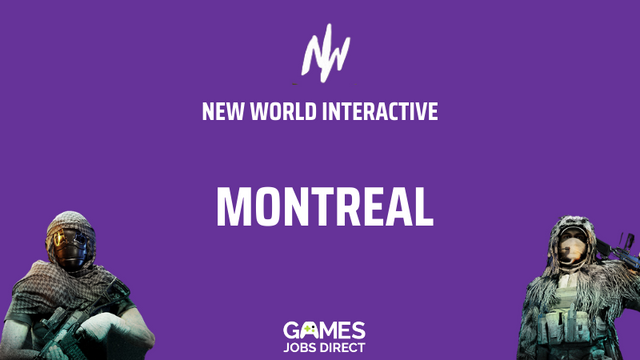 New World Interactive was originally founded in 2010, with humble beginnings as a small ambitious team. Its core members were heavily involved in a series of successful total conversion mods, including Insurgency: Modern Infantry Combat and Red Orchestra. The team was inexperienced with developing commercial games, but found themselves greatly inspired and motivated by the successes of other mod-turned-games of the time.

As a company, NWI is committed to a great business culture through fostering an inclusive workplace, welcoming and valuing the diversity of our team members. We support work-life balance, exceptional team member benefits, a collaborative work environment, opportunities for professional growth, and fun team activities. Being a best-in-class game development studio is ingrained in our mindset and our team members enjoy, what we believe to be, the best working environment in the industry. Located in Denver, CO and Calgary, AB and having recently opened a new studio in Montreal, the team benefits from easy access to the great outdoors.

For more Canadian vacancies, why not check out some of the roles we have available for the following studios. 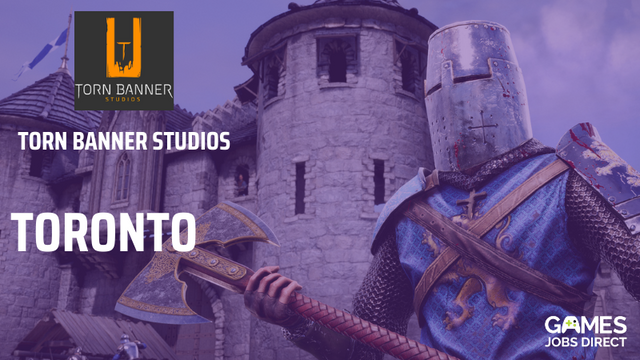 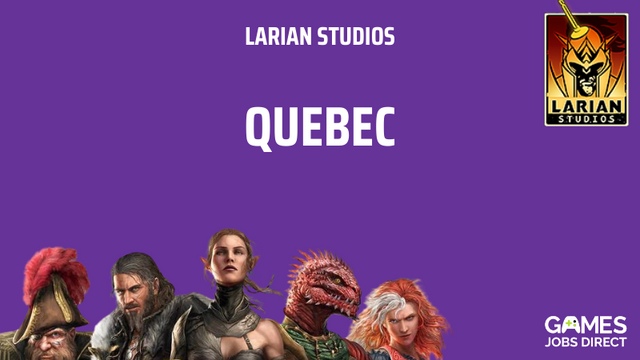 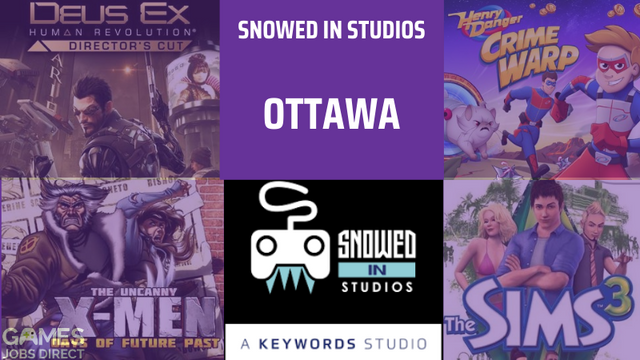 For vacancies all over the globe, visit our jobs page here