Founded in 2012, Gram Games is an award-winning mobile game developer with studios in both London, UK and Istanbul, Turkey. From creating Robi: Cosmic Saviour back in 2013 Gram Games has grown enormously, and in 2018, became part of the Zynga group.

With over 10 great titles to their name including the fantastically popular Merge titles, Merge Magic!, Merge Gems!, Merge Farm!, Merge Town! and of course the hugely popular Merge Dragons! 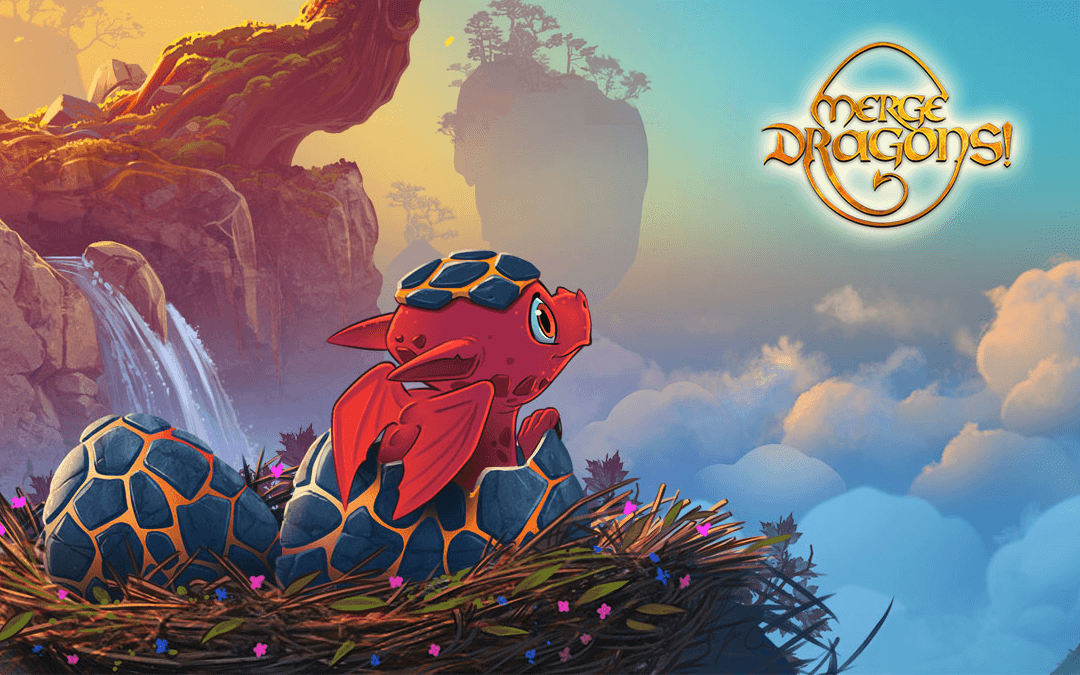 Gram Games has shown their main focus - which is having fun and turning that fun into excellent games - is a winning formula. Their mobile titles have had over 75 million downloads and are enjoyed and played by hundreds of millions of players around the world. 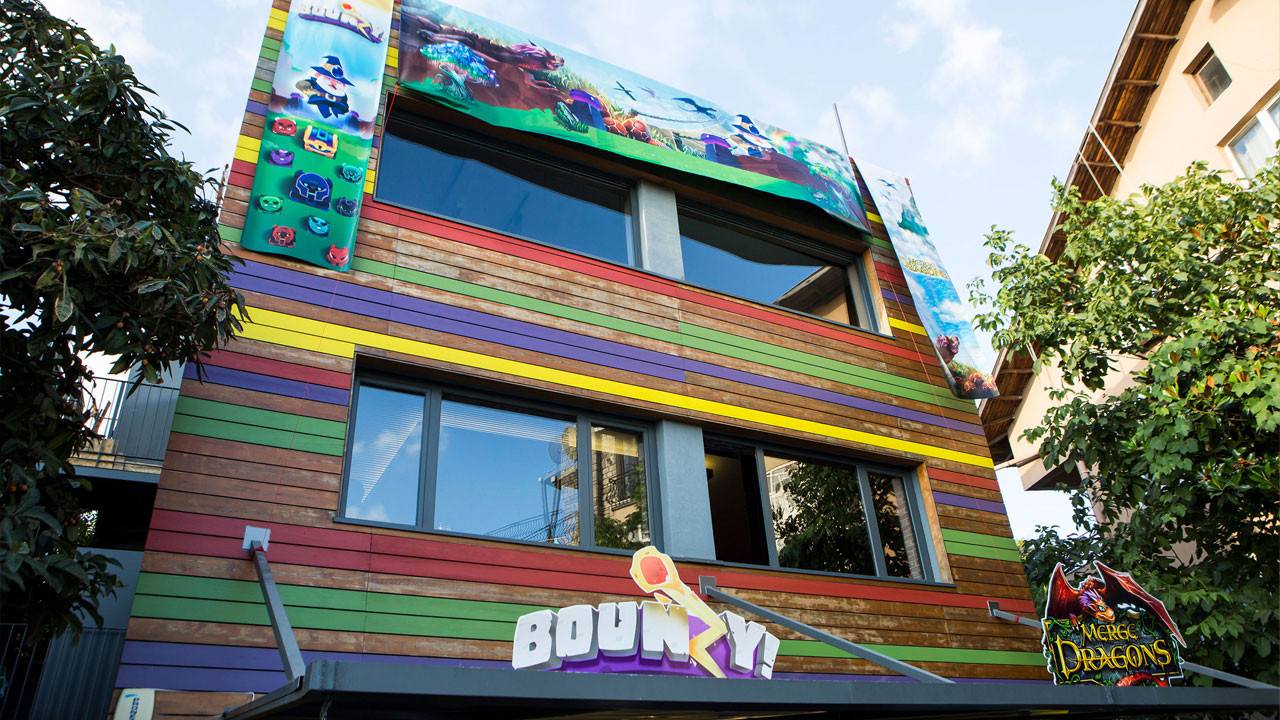 Originally based in Istanbul, Gram Games opened their second studio in London in 2016. With perks that include unlimited holidays, on-site catering and a fully stocked bar Gram Games is a fantastic place to work. In both studios is a screen set up to live stream between the Istanbul and London locations - Gram Games are keen to emphasis that there is no ‘main’ studio, their staff are free to work across either studio and both locations play a huge part in creating their roster of successful games.

Gram Games is proud of the team they have built in their two studios but there is still room for growth. They believe that great developers are the product of two things - raw talent and a great working environment. They have one rule: Be positive and the rest will follow.

Since Gram Games was founded they have taken their passion for fun and built a company culture around it. They believe in fostering freedom, creativity & equality. There are no hierarchies, no ‘silly’ corporate culture, no set office hours, no limits on vacations and they believe this has created their excellent studio culture and happy staff!

Want to join them? Check out their open vacancies here.