It was Games Jobs Direct’s very first year attending Gamescom in Cologne. Our Marketing Manager Abbie headed off to Cologne to attend one of the worlds biggest games shows. Europe’s answer to E3, Gamescom kicked off on Monday night with tonnes of amazing announcements from Xbox, Nintendo, Sony – even with a special guest appearance from Hideo Kojima himself to give some more indecipherable clues to what the Death Stranding game is going to be – spoiler alert, we still have no idea! You can watch a stream of the whole event here. 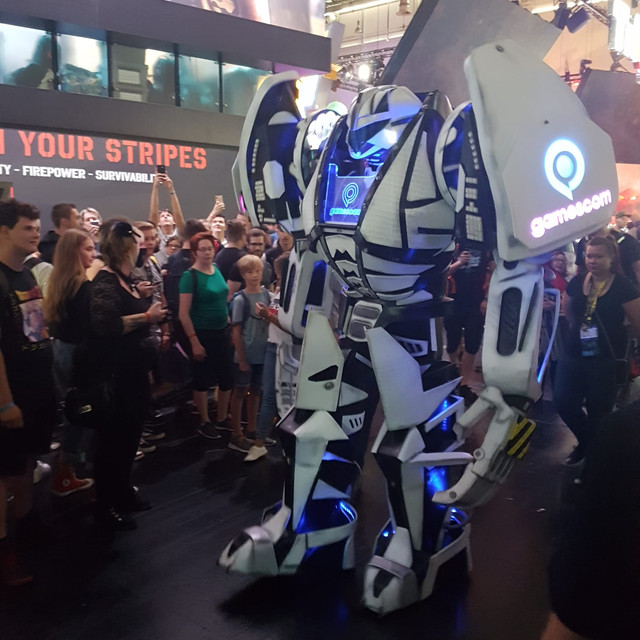 And it wasn’t just the business area that blew us away. The consumer halls, all completely dedicated to showcasing games from the biggest and best studios in the world, were absolutely breath-taking. The scale of the conference space with the likes of CD Projekt Red showcasing Cyberpunk, Sony with Death Stranding, THQ Nordic had a very impressive space with Black Forest Games’ Destroy All Humans taking center stage. Borderlands 3 had a monolithic presence, taking up what seemed like a hall to itself. 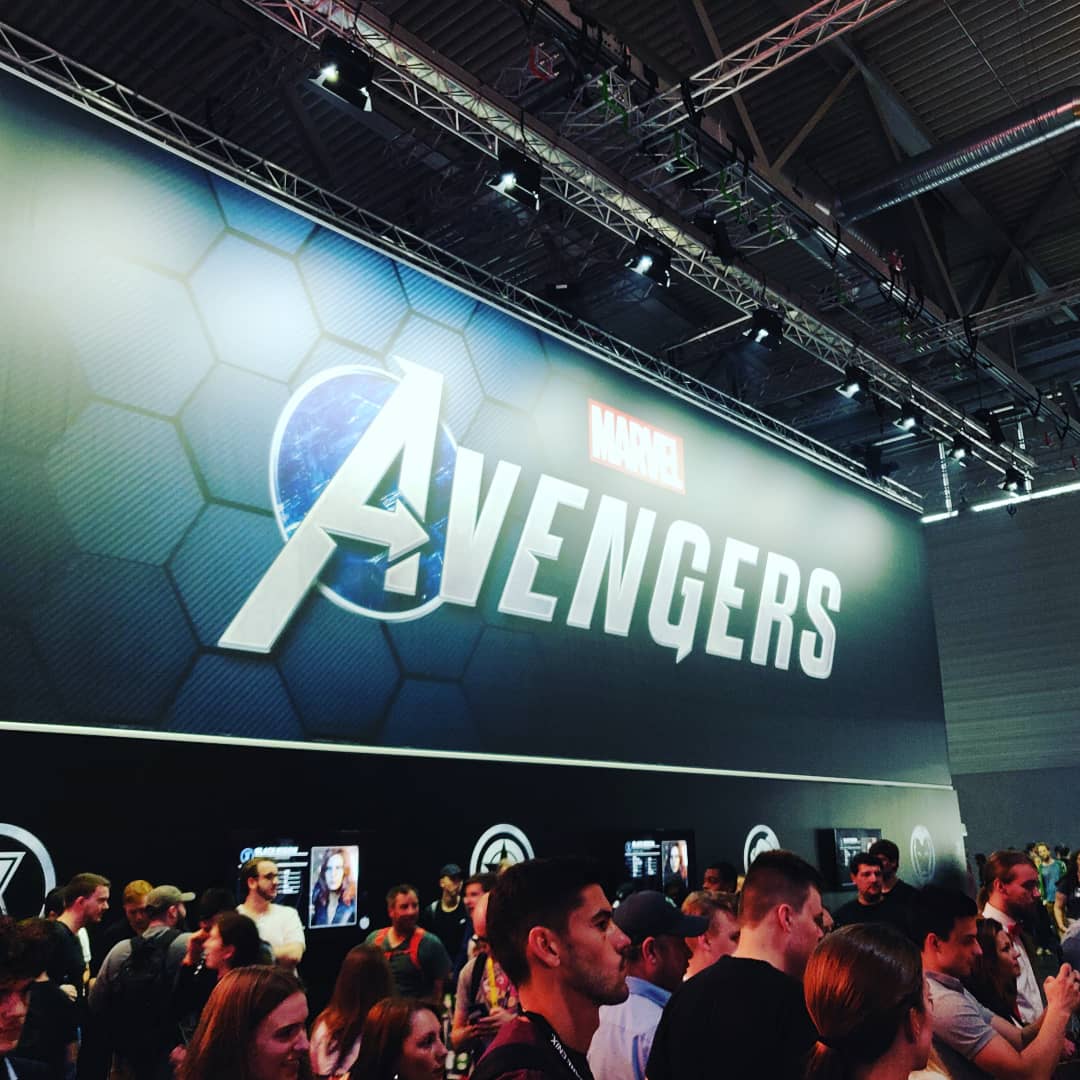 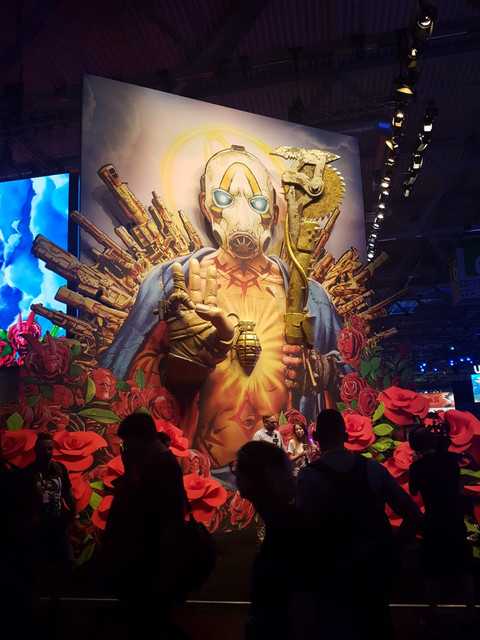 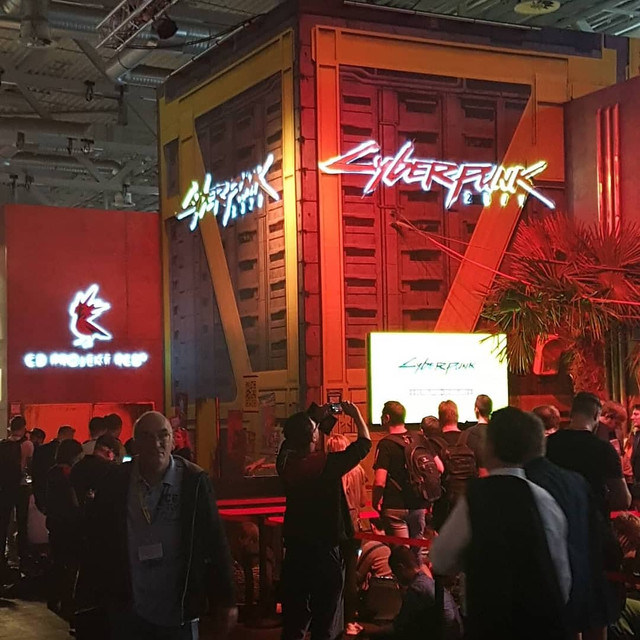 We also wanted to give a special shout-out to the Indie Booth. The set up was incredible, showcasing what seemed like hundreds of games from the weird and wonderful minds of so many passionate game developers. In fact, the Indie Arena Booth won a Gamescom 2019 Award, voted for by fans. 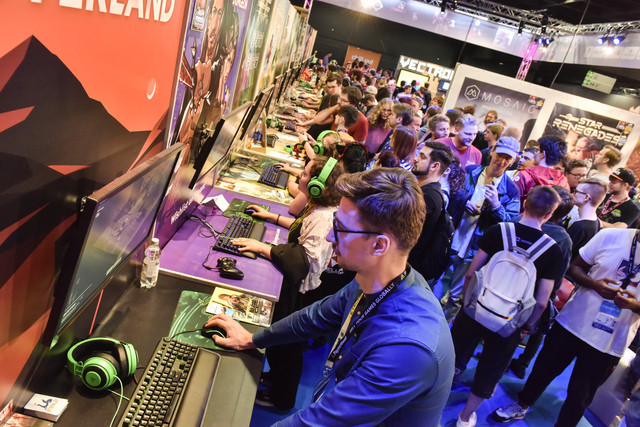 Cologne was a fantastic city to spend a few days in. Not only was there a gorgeous river and breathtakingly gorgeous Cathedral to see, but one of the highlights of the trip was being able to zoom around the streets on electric scooters. We have no idea why we can’t have them in the UK but we would highly recommend them – they also would have helped with getting around the event as a whole, if they would have let Abbie in with it! It was fantastic to meet up with so many people both prospective new clients and those who already know and love Games Jobs Direct. If you didn't get a chance to chat with us feel free to drop Abbie an email at abbie@gamesjobsdirect.com. 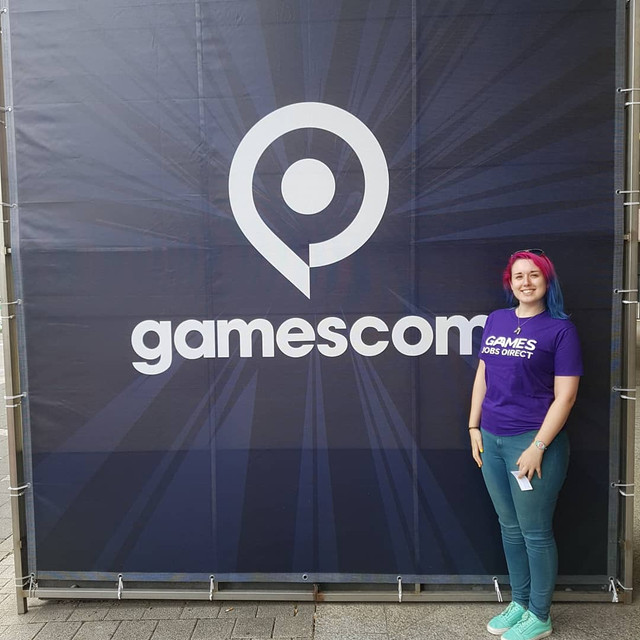