For the fifth year running, Skillsearch have released their annual Salary and Satisfaction survey. This one has been their biggest yet, with games professionals from around the globe contributing to data on salary, flexible working, commuting and loads more. We've had a look through and picked out some of the most interesting bits of data for you to take a look at.

Benchmarking your salary in the games industry can sometimes seem like an impossible task. With phrases like 'competitive' and 'negotiable' replacing actual monetary amounts, it can be hard to know whether you're selling yourself short. In fact, it's this salary opaqueness that has contributed to the gender pay gap within all industries. Women are more likely to undersell themselves, when it comes to salary, than men. 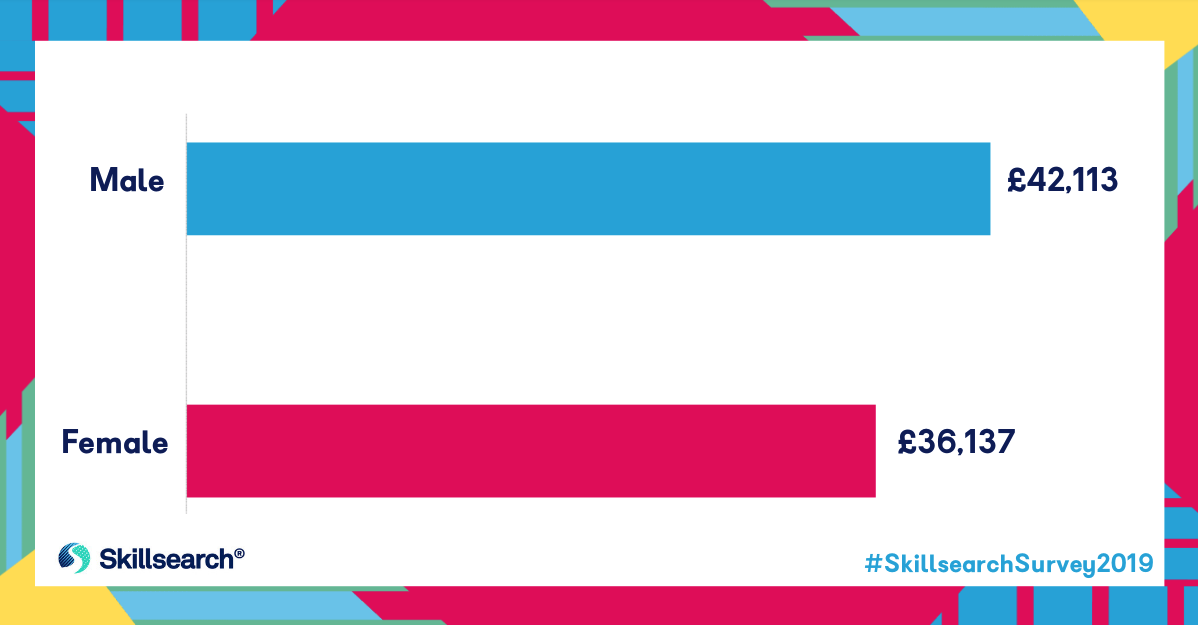 This is taking into account the fact that in the industry as a whole, women make up on around 12% of the workforce. 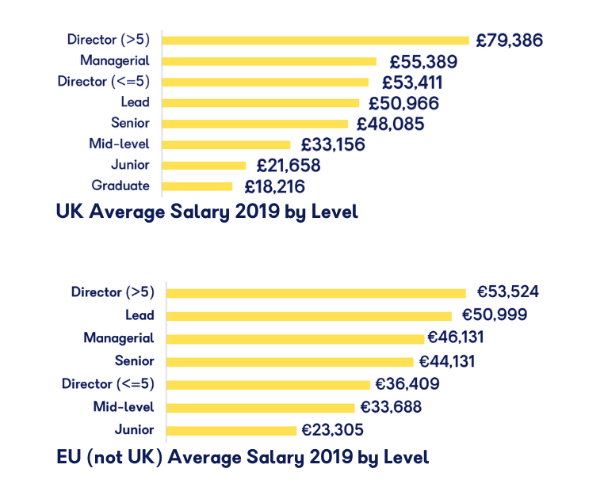 There are tools out there, such as GamesIndustrySalarySurvey.com which allows people to anonymously post their salaries, jobs title and country of employment to help you know how much your position is worth.

Interestingly, salary isn't the number one factor people take into consideration when they're looking at taking a job. Those surveyed in the UK, a third (31%) stated work/life balance was the most important part of their work, almost a quarter stated working on exciting projects as the most important (23%) and a fifth stated the culture at the company they work at (17%).

When you look at the data in terms of level, Junior staff are most likely to favour company culture, Mid-Level Seniors want the work/life balance and for Leads it's all about the salary. When you look at the highest ranjks, those in Mangerial and Director positions, the main consideration is all about working on projects that excite them. 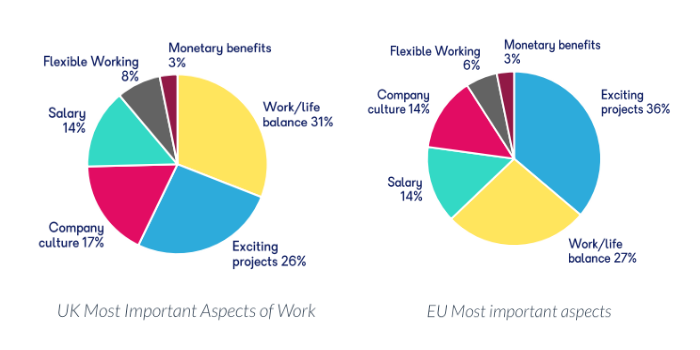 The games industry has always been on the move, with projects starting and ending all over the industry it's not a massive surprise that a lot of staff tend to move work relatively regularly. However, it is surprising to the extent that everyone surveyed was open to the idea of new opportunities. Globally, 84% stated that would be considering a move in 2019. With 35% in the UK and 44% in Europe saying they will definitely be looking this year.

The main reasons given for considering a move in the UK included inadequate financial remuneration (25%), another 12% stated they no longer felt challenged in their current role, or at their current studios and another tenth (11%) were concerned about the future of the company. In the rest of Europe, the top reasons for leaving include Financial remuneration (17%), Chance to relocate (14%), no longer feeling challenged (13%).

Well for those looking, GamesJobsDirect has thousands of jobs around the world just waiting for applicants 😉

To take a look at the rest of the findings from the study, including the % of people who are offered flexible working, the minutes that people commute on average around the world and what Programmers and Artists said, take a look at the full study here.