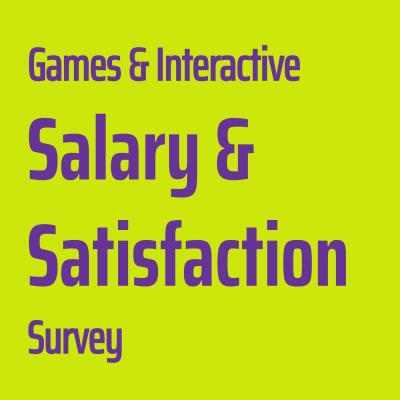 Each year our friends at Skillsearch gather information from people in the games industry across a range of topics: salaries, benefits, remote work, priorities, and much more. This year with covid and everyone moving to working remotely, it is more interesting than ever to see what’s happening across the industry! 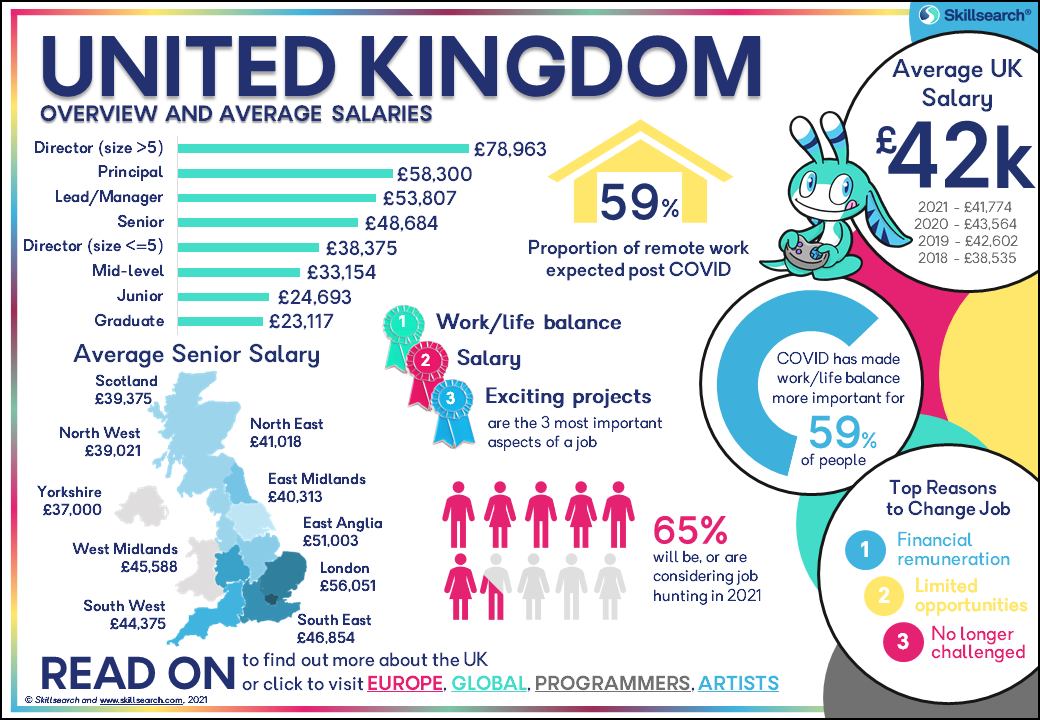 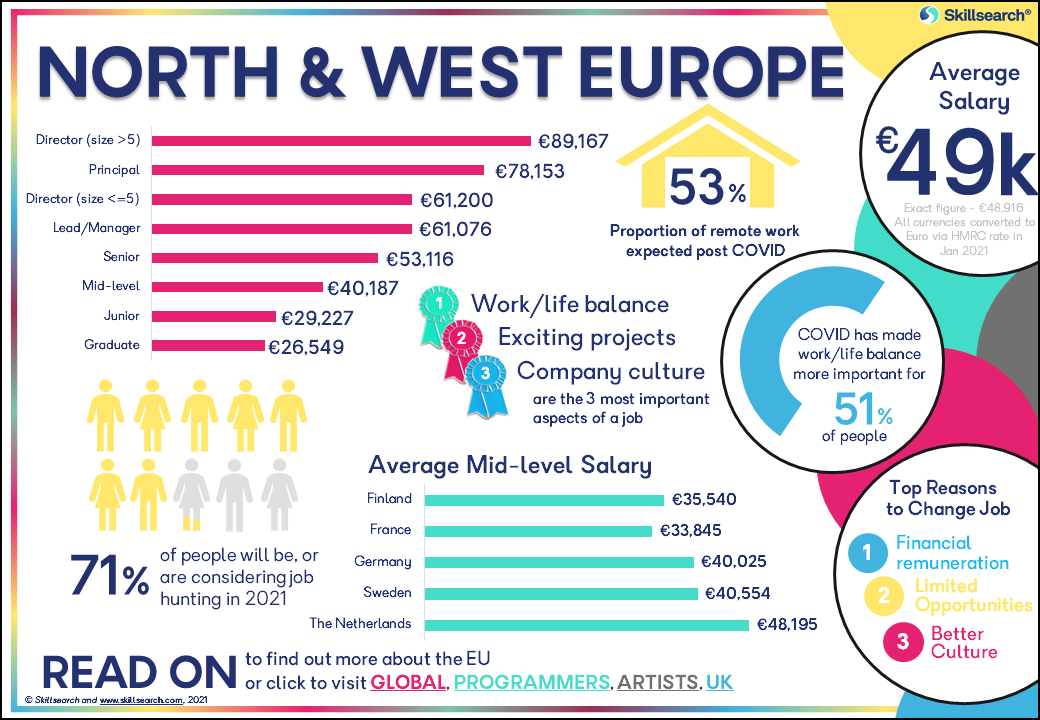 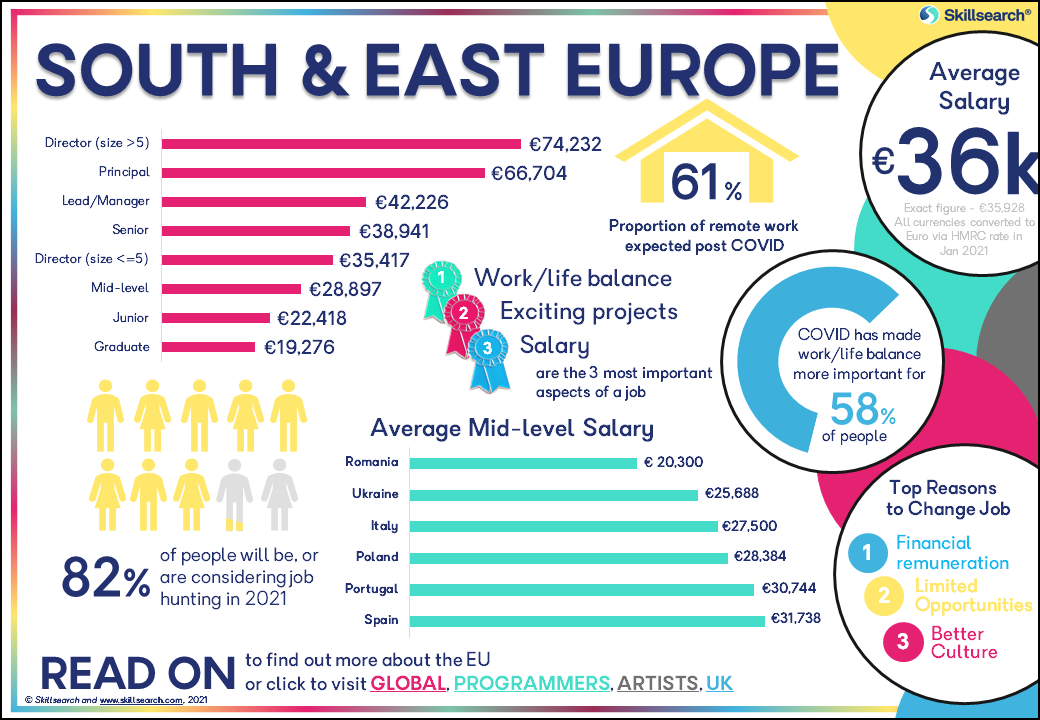 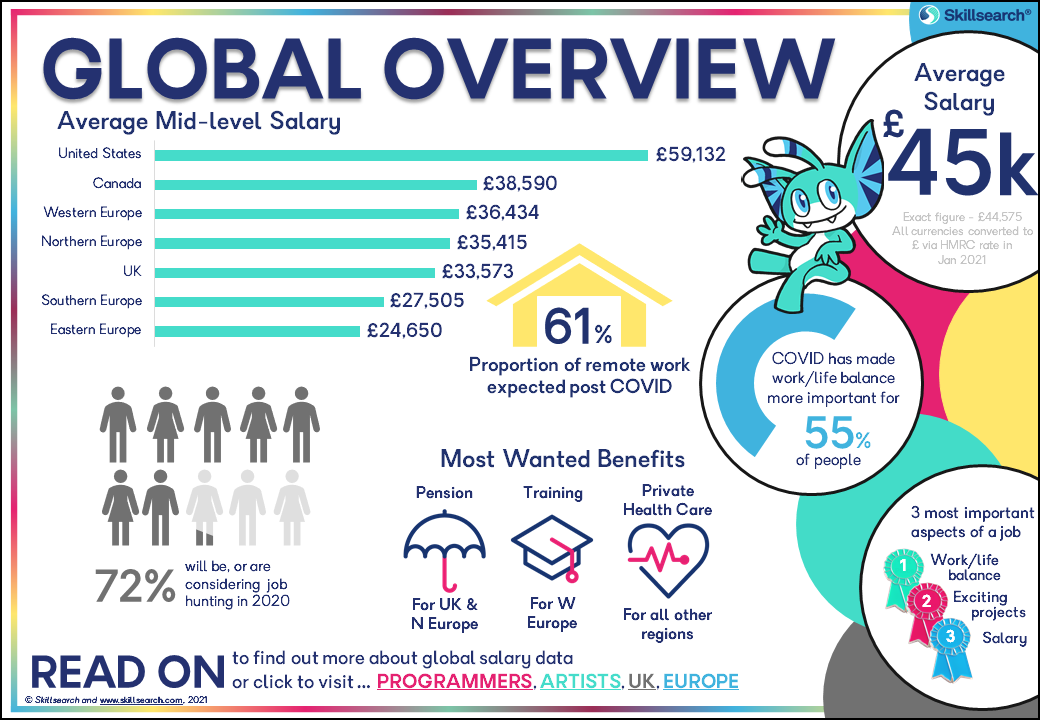 A reminder that if you have any burning questions or would like to know more about a specific area, piece of data, or sample size please get in touch with Skillsearch, they're happy to help answer your questions!