Diversity in video games is a topic getting more and more scrutiny in recent years. For very important reasons – the stereotypical image of the ‘young white male’ gamer has been proven to be false again and again. Women make up around 40-50% of gamers around the world.

A new study commissioned by Currys PC World has looked to create a new scoring system with the goal of ranking games based on their representation of race, gender, and disabilities. Their findings have, somewhat unsurprisingly, found that there is still a very long way to go in order for video games to accurately reflect the diverse communities playing their games.

They enlisted the help of a diverse team of experts to analyse games that made a mark at E3 and The Game Awards over the last 20 years.

The team found that it's not all doom and gloom. Games still have a very long way to go in order to include a wider variety of stories, but there has been some progress made.

When looking at Game Award winners and nominees from 2003 to 2018 "Representation still feels incomplete and inconsistent" said Adam Campbell, co-founder POC in Play. Where some games - RPGs usually - give you the option of character customisation, the default is still predominantly white. For example, Fallout 4 doesn't specify a character description on the cover of the game but white female and male characters are the first things you see.

The research found that only 3% of Game Award nominee's since 2003 featured a person of colour as a default protagonist. 2012 has a highlight thought, with TellTale Games' 'The Walking Dead' following the story of a Lee, the lead black character, and Clementine, a mixed-race child and was a critical and commercial success. 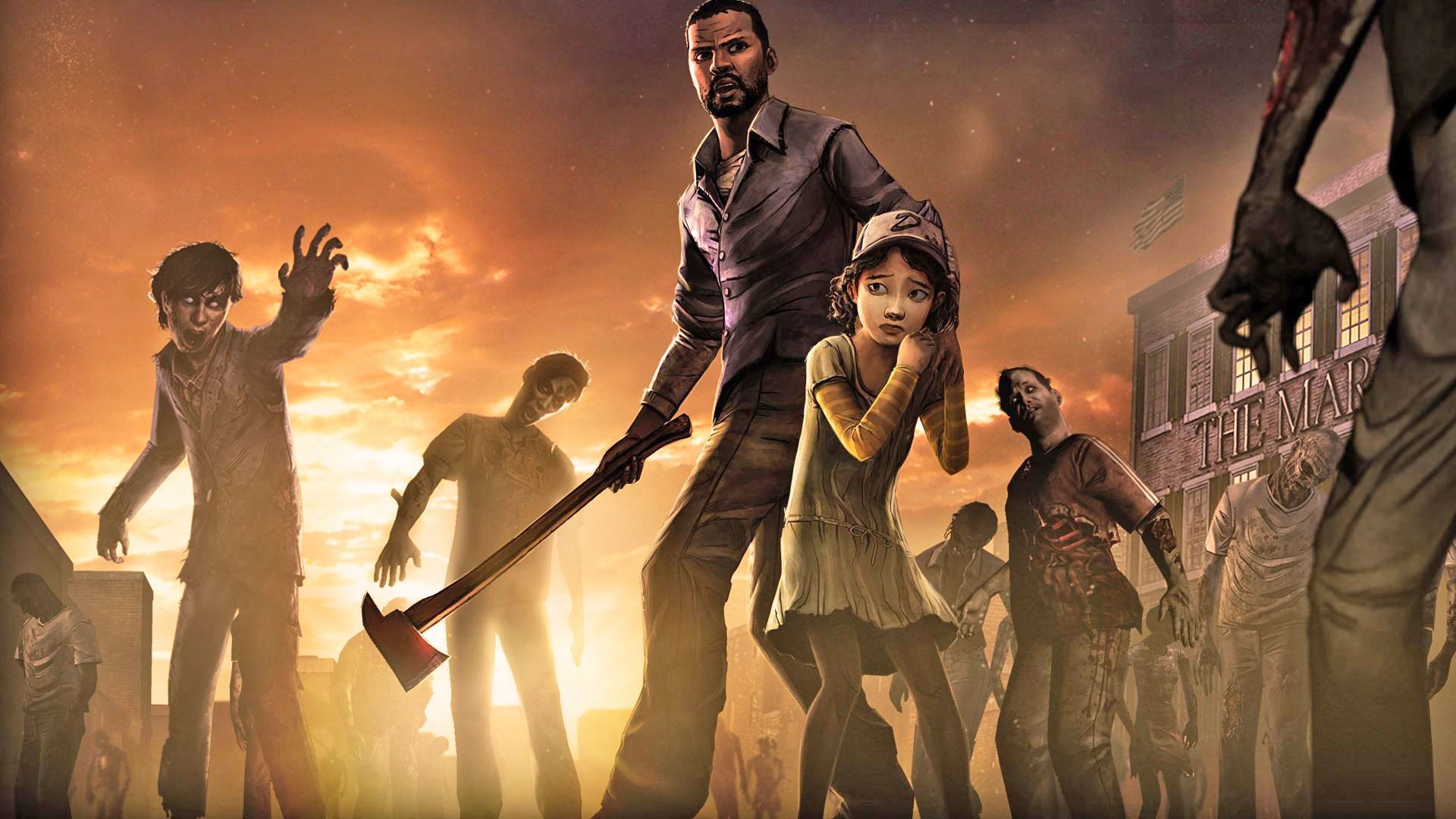 Representation of Women in Games

The research found that in the last decade there has been a 189% increase in the inclusion of female characters in video games. RPGs, including both MMORPGs and traditional RPGs, are leading the way with pushing up this statistic.

However, the front covers of video games are not backing up this statistic. Men are often featured in the most prominent position with less than a third affording women the same courtesy. Additionally, only 11 out of the 93 games included in this study had covers including women as either the whole, or shared, focus.

“Female characters have historically been hyper-sexualised for the male gaze in gaming,” says Jay-Ann Lopez, the creator of Black Girl Gamers,  “You can often observe this with the various representations of Lara Croft or female characters in action games wearing armour that only covers their extremities and nothing else.”

Still, there are positive’s to be taken from the research. More and more games are being released showing a more nuanced representation of women. The recently released Control and Gears 5 both featured female-only protagonists.

The data found that the biggest games often ignore LGBTQ+ issues. Only 11% of GOTY nominees and E3 winners offered up significant LGBTQ+ storylines and the vast majority of them ignore the topic altogether. 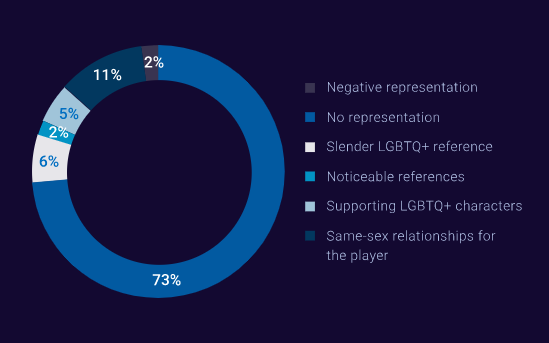 That being said there has been an increase in queer storylines in the last 10 years. Notable recent examples include Assassins Creed Odyssey by Ubisoft which allowed you to enter into a relationship with anyone you please regardless of gender. The upcoming release of The Last of Us 2 will see one of the very first games to star an LGBTQ+ lead, and a female lead as well. Cyberpunk 2077 developers CD Projekt Red received positive press recently for announcing that their customisable characters will not necessarily prescribe to gender norms, instead of picking to be ‘male or female’ you’ll simply pick a body type.

“In AAA titles there is a slow journey towards increased representation of diverse sexualities,” says Alayna M Cole, the managing director of Queerly Represent Me. “However, independent games developers are a different story.” Alayna praises the improved access to game dev tools that help a more diverse group of developers create a more diverse set of games. “Many of these are based on individuals’ personal stories and give an entirely different perspective on gender and sexuality than AAA games are currently allowing themselves to explore.” 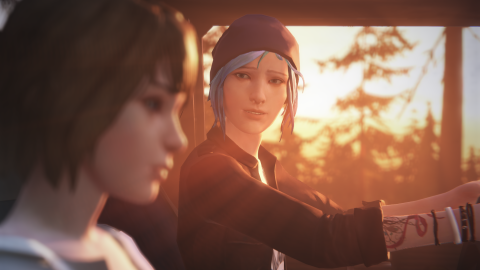 The notion that people with disabilities need to be ‘fixed’ is still an idea that is rife within the games industry. On the rare occasion that disabilities are represented within a game's narrative it’s more likely to be physical than mental.

“This notion that people with disabilities are broken and need to be fixed … was rejected and abandoned in the 1970s, and yet it still persists in media and in games, often through the trope of media conditions being replaced by superhuman powers of superhuman prosthetics.” says accessibility expert Ian Hamilton.

There are few notable exceptions, for example, the ace pilot of the Normandy in Mass Effect is Joker who has a brittle bone disease known as Vrolik syndrome and Lester in Grand Theft Auto V has an unnamed wasting disease. Yet, both men are fiercely independent and not defined by their disabilities. 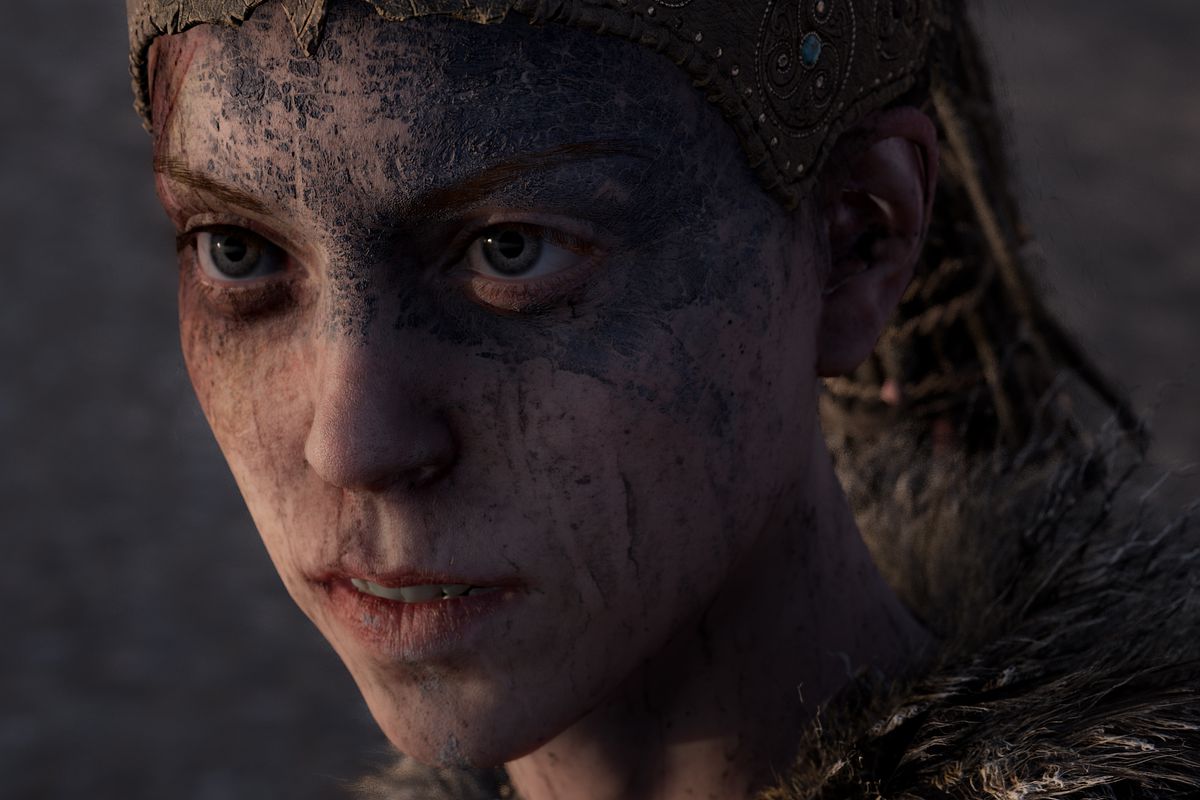 Ultimately, things are getting better - if slowly. Since 2012, nearly half of all games featured diverse casts in one form or another - as opposed to 26% pre-2012. Plus with one of the biggest, and most anticipated, games Naughty Dogs The Last of Us II will feature a female LGBTQ+ lead.

With time, here's hoping that the enduring stereotype - that only young, white straight men, play games - will fizzle out.

You can read more on the topic, as well as the full findings from Currys PC World here.